Babies in the 80s

I've been sorting family photos and I noticed some big differences in my 3 babies born in 1981-1984 and how baby things are done now. 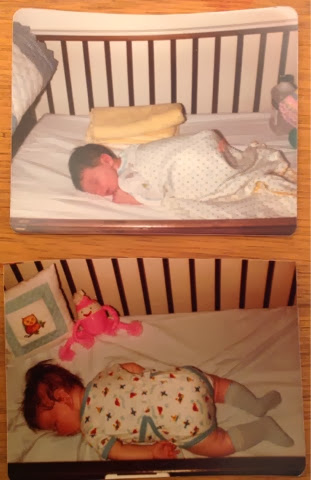 In the 80s, we were to told to put our babies to sleep on their tummies, never on their backs. 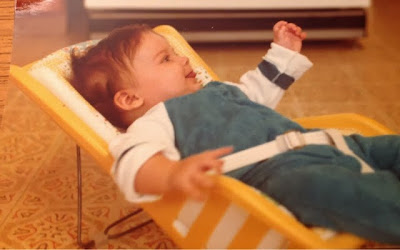 No Bumpos in the 80s, babies sat in in little recliners. 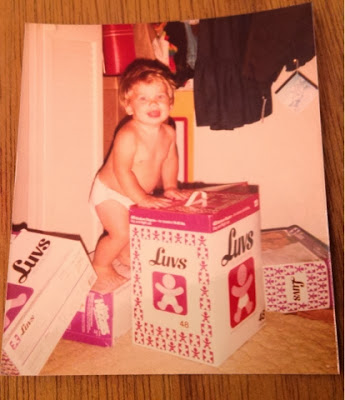 Disposable diapers were a lot thicker then.  That biggest Luvs box only has 48 diapers. Now, 48 diapers take up about 1/3 of that in space. 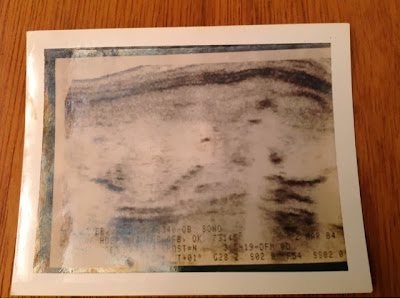 I only had 1 ultrasound - hard to tell that is even a baby in that photo.

My grandchildren had some amazing photos in utero. 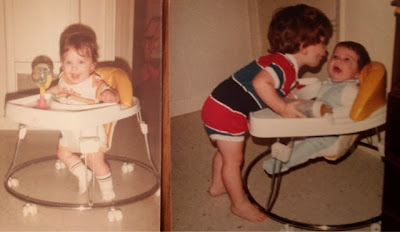 Babies happily scooted around in walkers on wheels, with no built in toys. And their older siblings pushed them around like shopping carts. 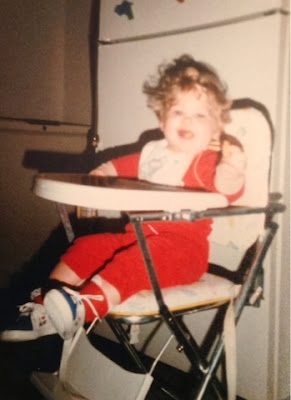 High chairs were simple metal frames that folded up just like a folding chair. 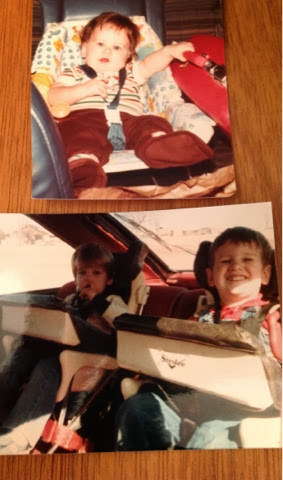 No rear facing car seats in the 80s. 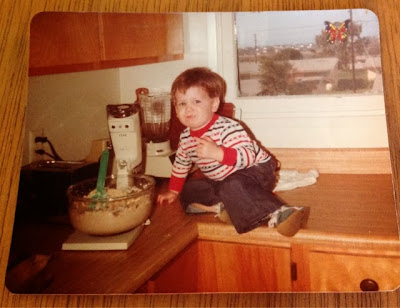 No warnings against raw eggs and my children all enjoyed unbaked cookie dough. 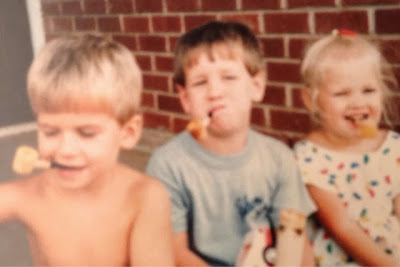 My children with souvenir corncob pipes- I think my parents got these in Dollywood or maybe Branson.
This is so not politically correct now. 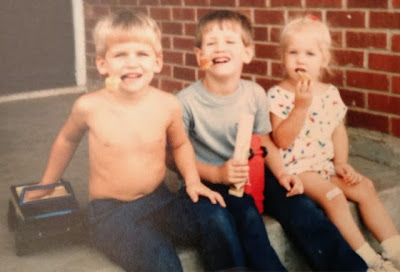 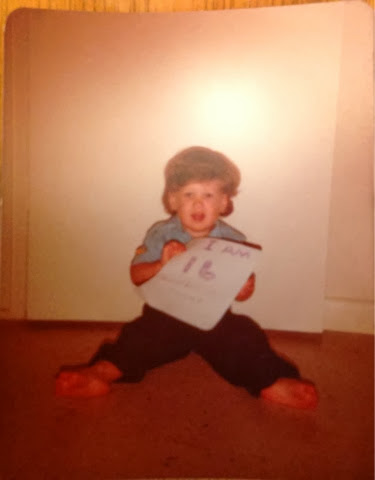 No computer printers or photo editing then- just a hand written sign to show this son's age. 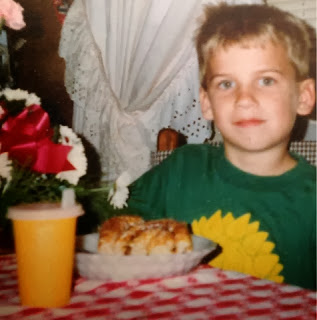 Juice was served often and always in a Tupperware sippy cup. 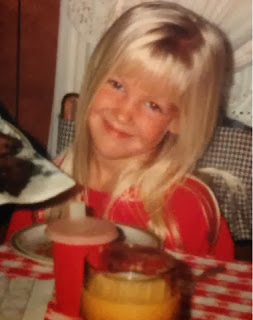 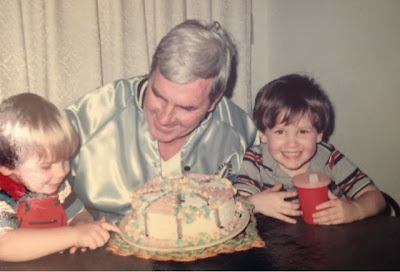 No chicken pox vaccines in the 80s. My daughter had the worst case of chicken pox spots- her gum and pink nightgown were not as bright pink as all her spots that lasted 3 weeks. 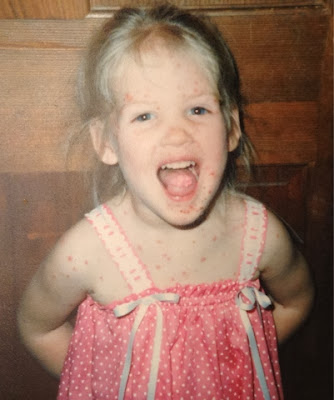 These 3 little ones are all grown up- one is a lawyer, one is a school librarian and the other is a handyman extraordinaire.
But how did they ever survive?
Posted by Rhonda at 2:45 PM

Thank you for dropping by today ❤️
Because of so many spam comments, I’m forced to moderate all comments. I know it’s a bother. I’m sorry but y’all don’t want to read their marketing or trash either. I’m sorry 😐