Good morning
I’m trying to be more productive.  The pastor in Australia we watch is doing a series on Nehemiah,  where the wall around Jerusalem gets rebuilt For an application now,  he suggested we  all make 5 new goals.  That’s advice I needed as I have not thought about goals since this virus changed everything.
So today,  I’ve been up several hours.  I did some Bible reading and an exercise video.  (Those are 2 of my daily goals)
Then I looked on my to do list and thought this was a perfect time to start some freezer biscuits.
I chose a recipe that used half and half, also known as light cream,  because I had 2 jugs of this cream that needs to be  used.
I quadrupled the recipe and made the first batch plain.
➡️basic biscuit recipe  ⬅️ 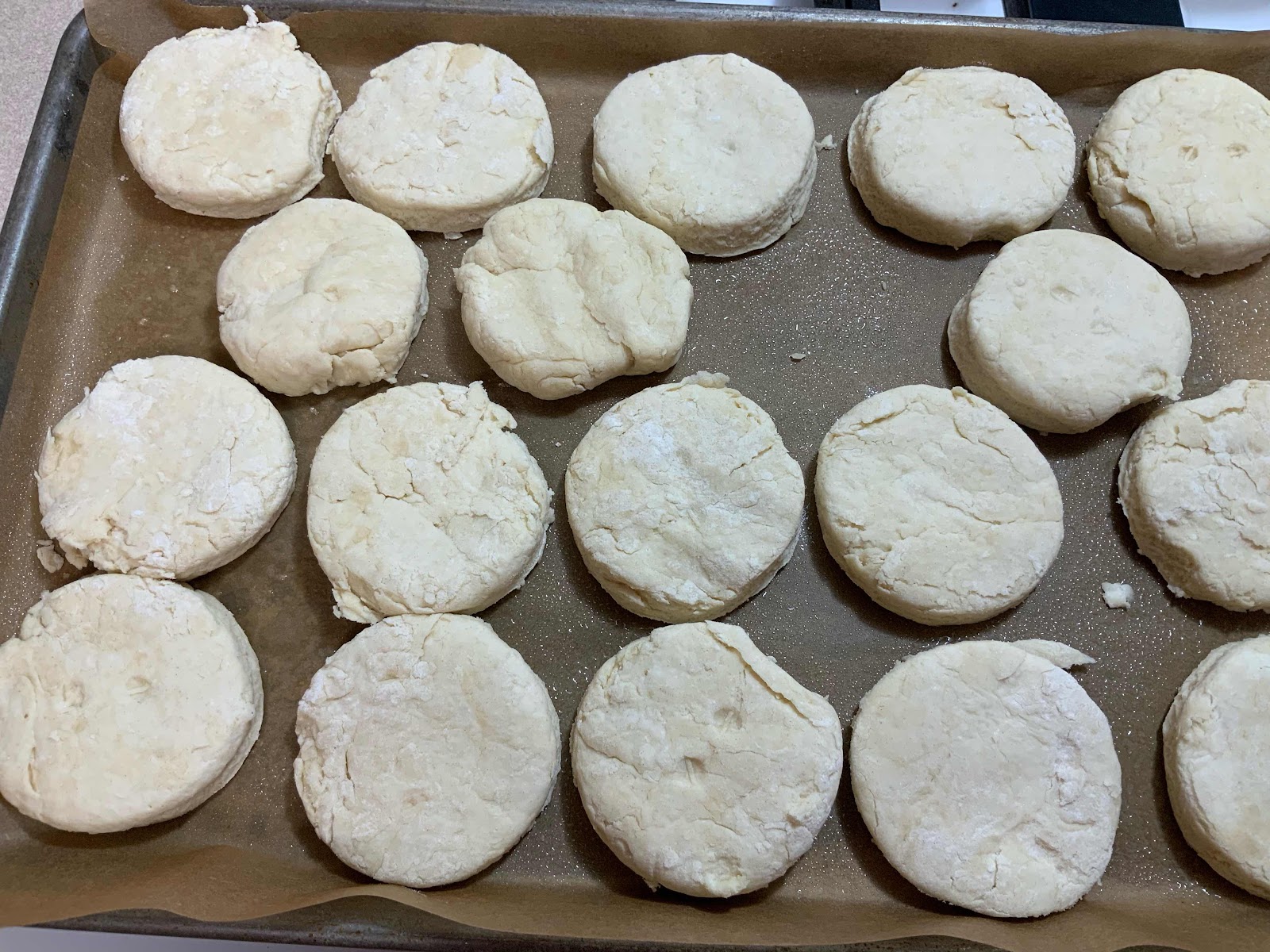 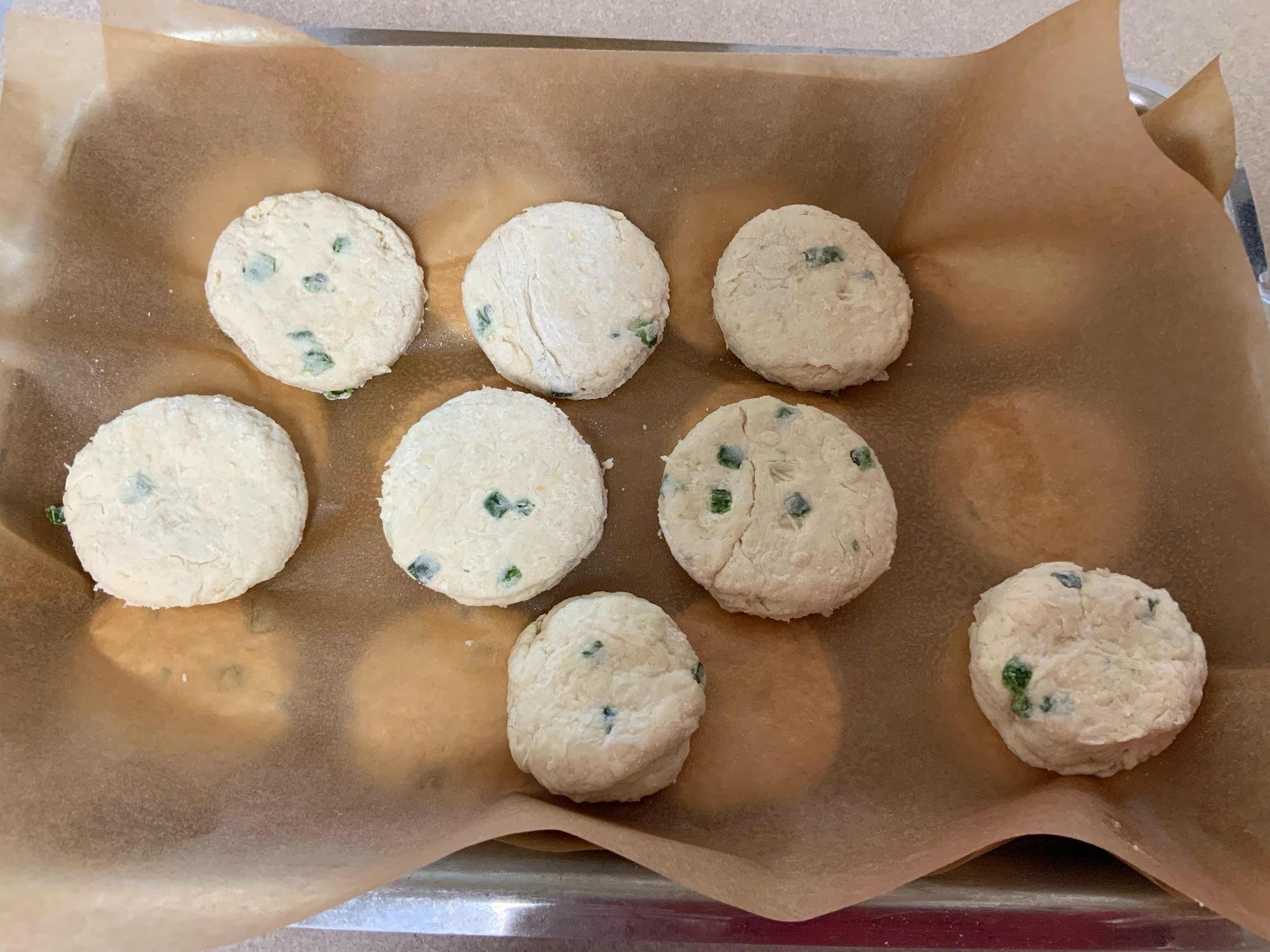 I added our diced jalapeños and sharp white cheddar to the second batch.
They are all in the freezer, and when frozen, I will bag them up and bake as needed.  (I freeze them first on sheets and not touching so they don’t freeze together in one big lump.)
I baked a few of the jalapeño cheese ones and they are delicious! 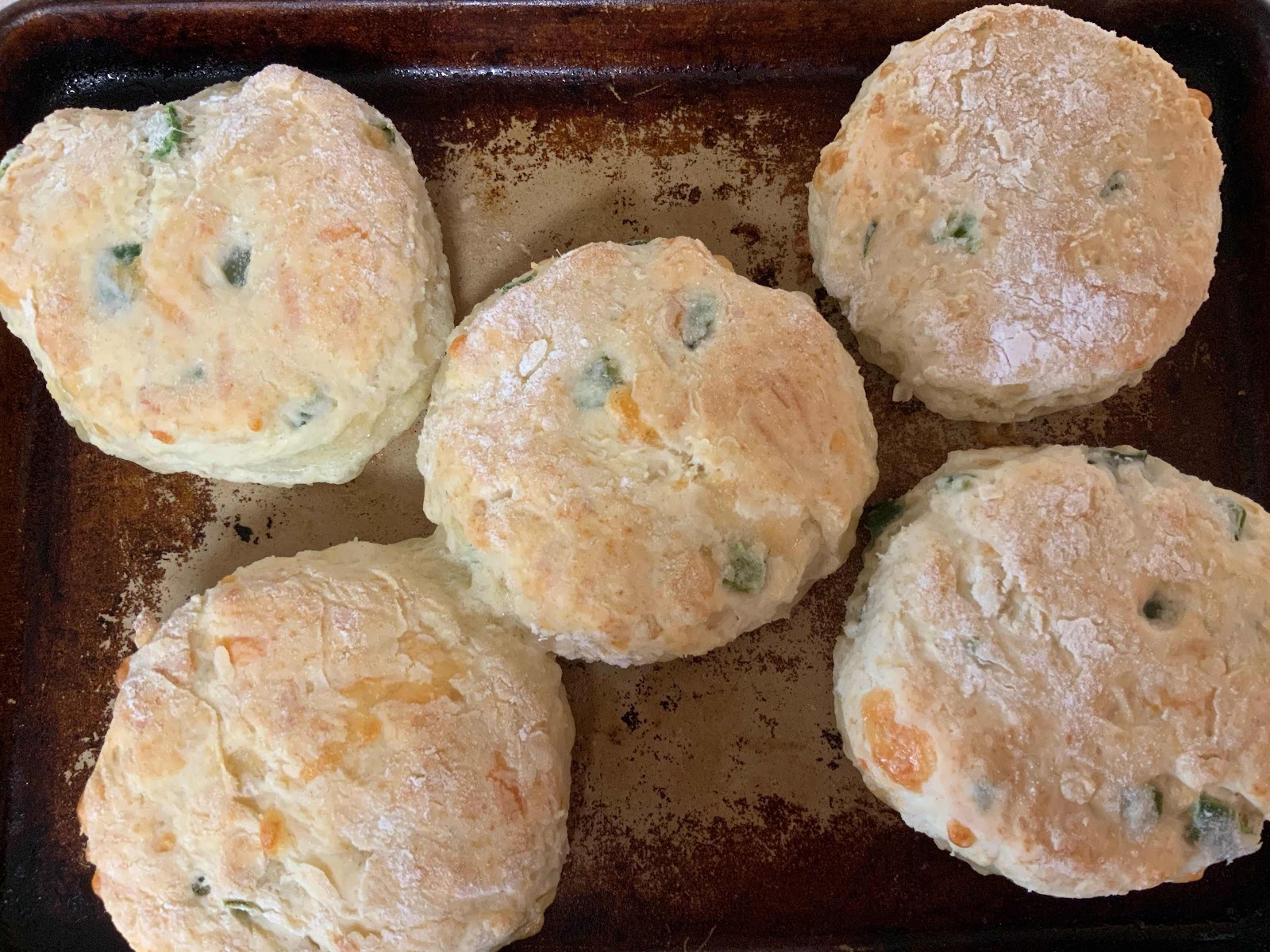 In my last post,  I showed the chickens I cooked for taco meat.
The broth from cooking them in the crockpot had been chilling in the fridge.
I took the fat off the top and put the broth in containers to freezer for future recipes,
It is really nice broth with a gelatin consistency and should be very good when I cook with it. 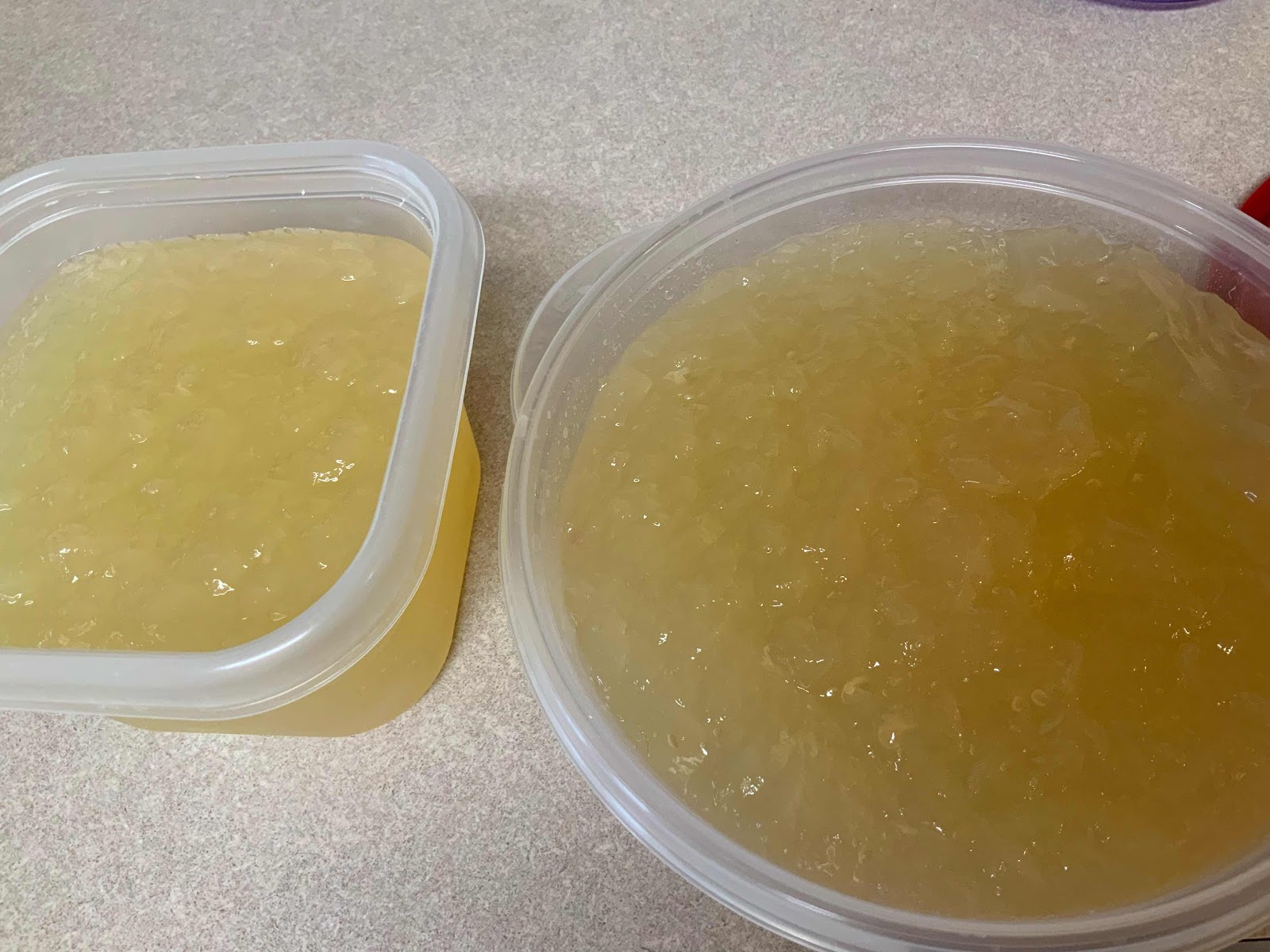 When I was growing up,  everyone’s kitchen had a can with a strainer to save bacon grease for future cooking.  It was thrifty and Southern cooks like that bacon flavor in so many things.
When I saw this ad for a local farm store,  I was so surprised! 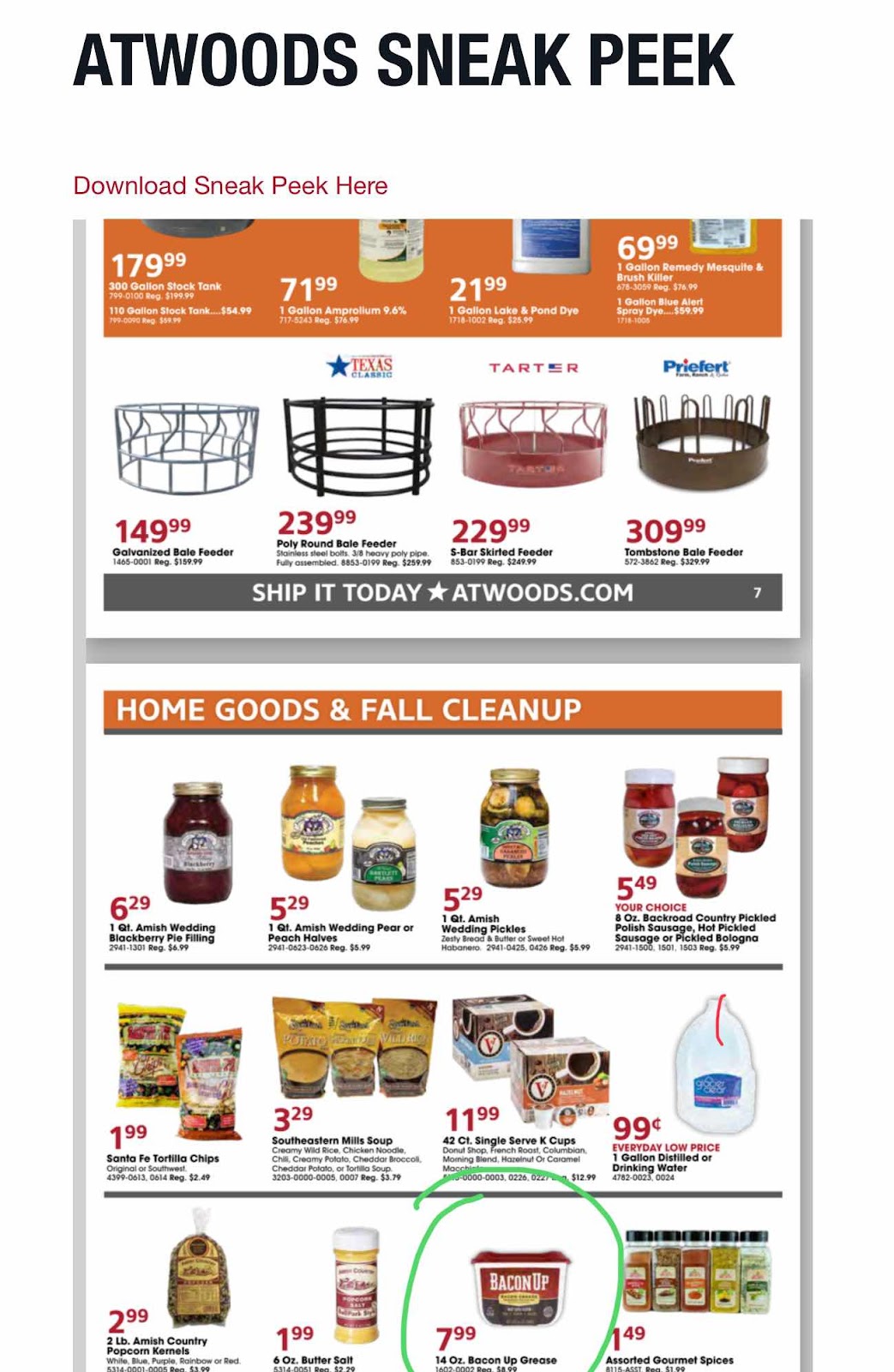 They are selling little tubs of bacon grease for $7.99!
The looks to be the size of a small tub of margarine.
I don’t cook with bacon grease but if I did,  I would not buy it ready made.  It is a free byproduct anytime bacon is cooked.
And here’s a cartoon that made me laugh 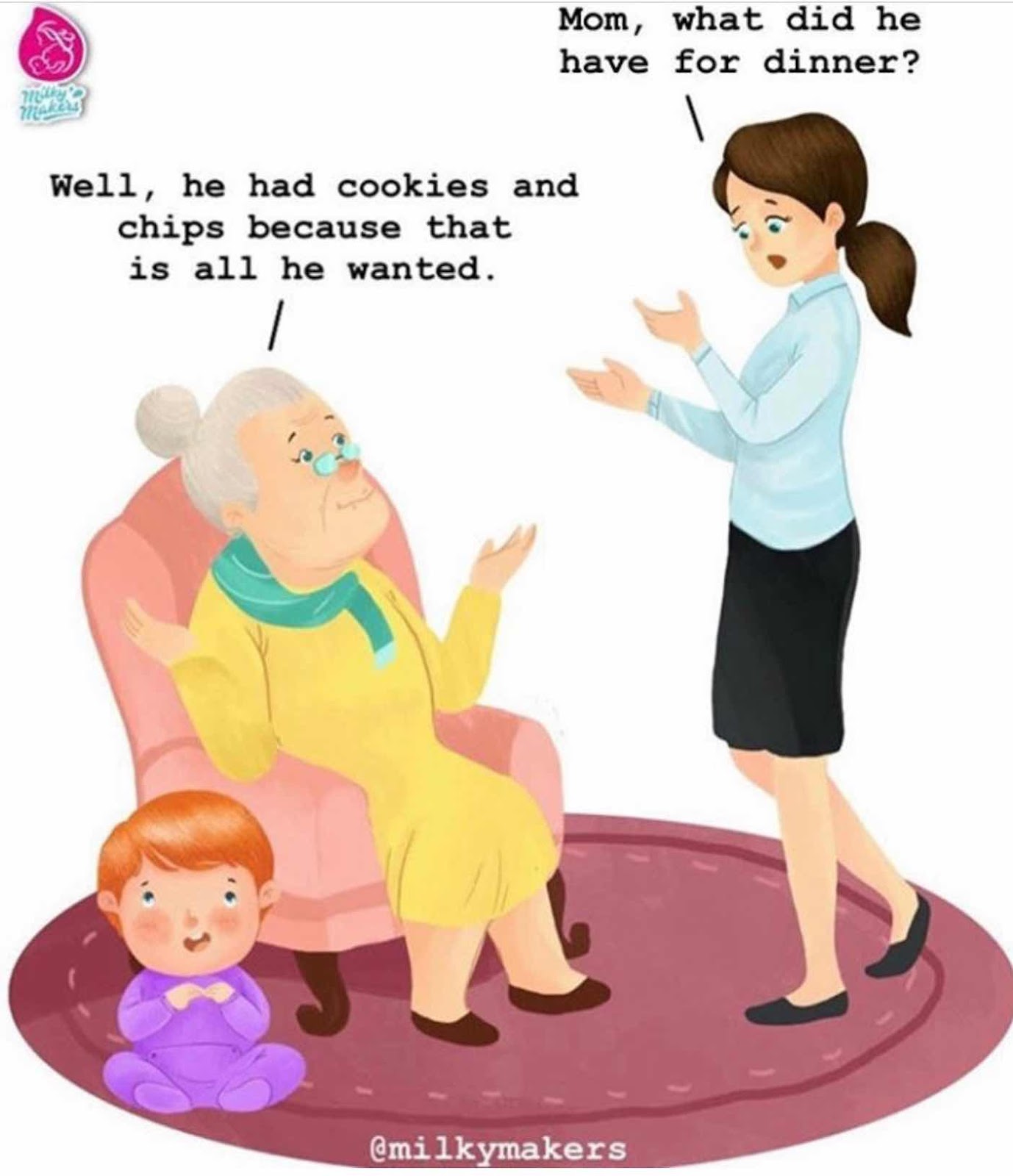 Have a good day everyone
❤️Rhonda 🏠

Oh those biscuits look good! What exercise video do you do? I too need some motivation. Maybe most of us do...

I need to set new goals also. Covid, Mom's death and a 2 month visit from Son3 and DIL3 have taken their toll on me.

That is so much like me when it comes to my grandkids.

I noticed the bacon grease for sale in Atwoods earlier this summer....crazy. I do keep bacon grease even though I don't use it alot. I like just using it to grease the skillet for eggs.

I am not much of a biscuit maker but I would make them to freeze. Do you use just any recipe? I will tell about my son's visit to my mother and what she fed him on my blog tomorrow.

I’ve used many biscuit recipes over the years and I left a link in this post to the recipe I used today. It’s just a nice biscuit that’s not too rich.

I used a free Grow Young video. The exercises are for beginners and seniors. There are some free videos on their webpage and different free videos on YouTube. It was not a crazy hard routine but my wrist step counter gave me 30 active minutes so it apparently was a pretty good workout for a beginner.

Rhonda do you thaw the biscuits before baking them or bake them longer ?

I saw bacon grease for sale last year and couldn't believe they sold it! It was high here too.
I love the variations of your biscuits..sounds so good

My late MIL had the bacon grease can in the middle of her stove top. She ladled it into every blessed thing she cooked! When I started eating at their house it made me so ill because I was not used to eating all that grease but I learned to love it. I can't imagine paying money for it!! Common sense has been thrown out the window these days!

I bake them straight out of the freezer and yes, they take longer but you get a hot, fresh biscuit with no effort in the morning.

Katie was here tonight with the littlest boy and she fed him pinches from her banana muffin. "It's his first solid food," she told me and I said "Well...no....I gave him a Ritz cracker last time he stayed here." She laughed about it but we Grammas do our own thing don't we?
I think those jalapeno cheddar biscuits would be delicious but my first thought on seeing them was that they were blueberry. I'd been planning to make more freezer biscuits since my stash is sadly depleted now and I think I have some dried blueberries on hand. Just sounds yummy to me.