February 10- the past few days

Hello everyone,  I’m afraid I didn’t make my goal to blog everyday,  I’m sorry.
First about waffles,  Jenny asked about the mini waffle iron.  If you’re only making one or two,  I think it’s fine as  it seems to heat up hot for the first cooks but then doesn’t hold the hot temp to cook more than 2 at a good speed. 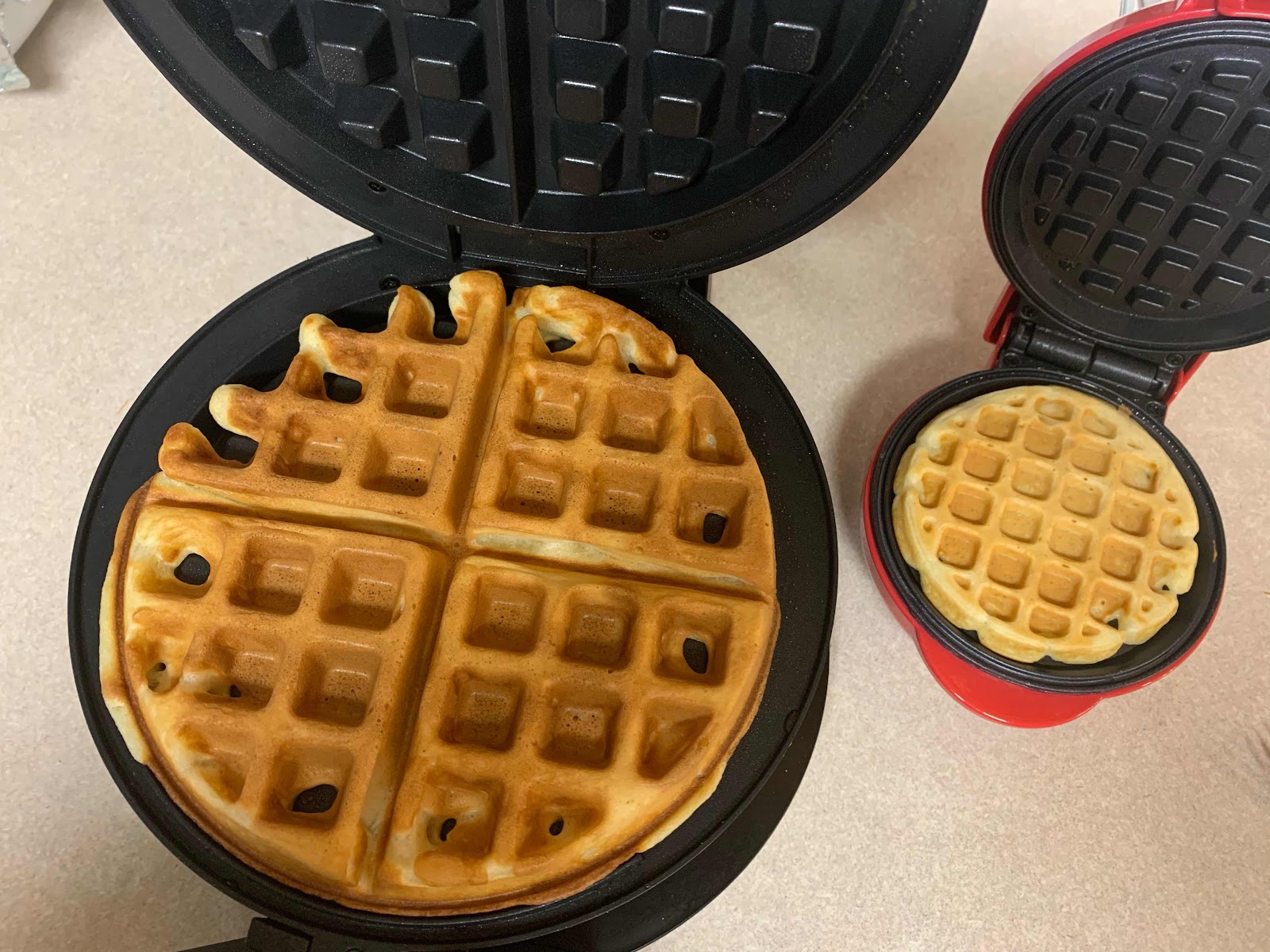 We did enjoy the waffles.  I liked Aunt Evelyn’s recipe but if I make it again,  I will use melted butter instead of oil for taste.  This recipe has a high fat ratio and it makes a crisp, crunchy waffle.
Sluggy  sent me a link explaining the history of the New Settlement cookbook.  I never would of guessed the actual story of it.  If you like to read about history of American Immigrants,  you may like this article - I sure did!
very interesting history of the New Settlement Cookbook
thank you Sluggy 😀
And speaking of Sluggy,  she has giveaways on her blog often and she has another one that  she just started.  I won one of her giveaways several years and it was so nice.
So go enter.  There are much better odds of winning at
Sluggy’s Giveaway
than a lottery or Publishers Clearing house
3 of the grands were here last week and some of the things we did were ......... 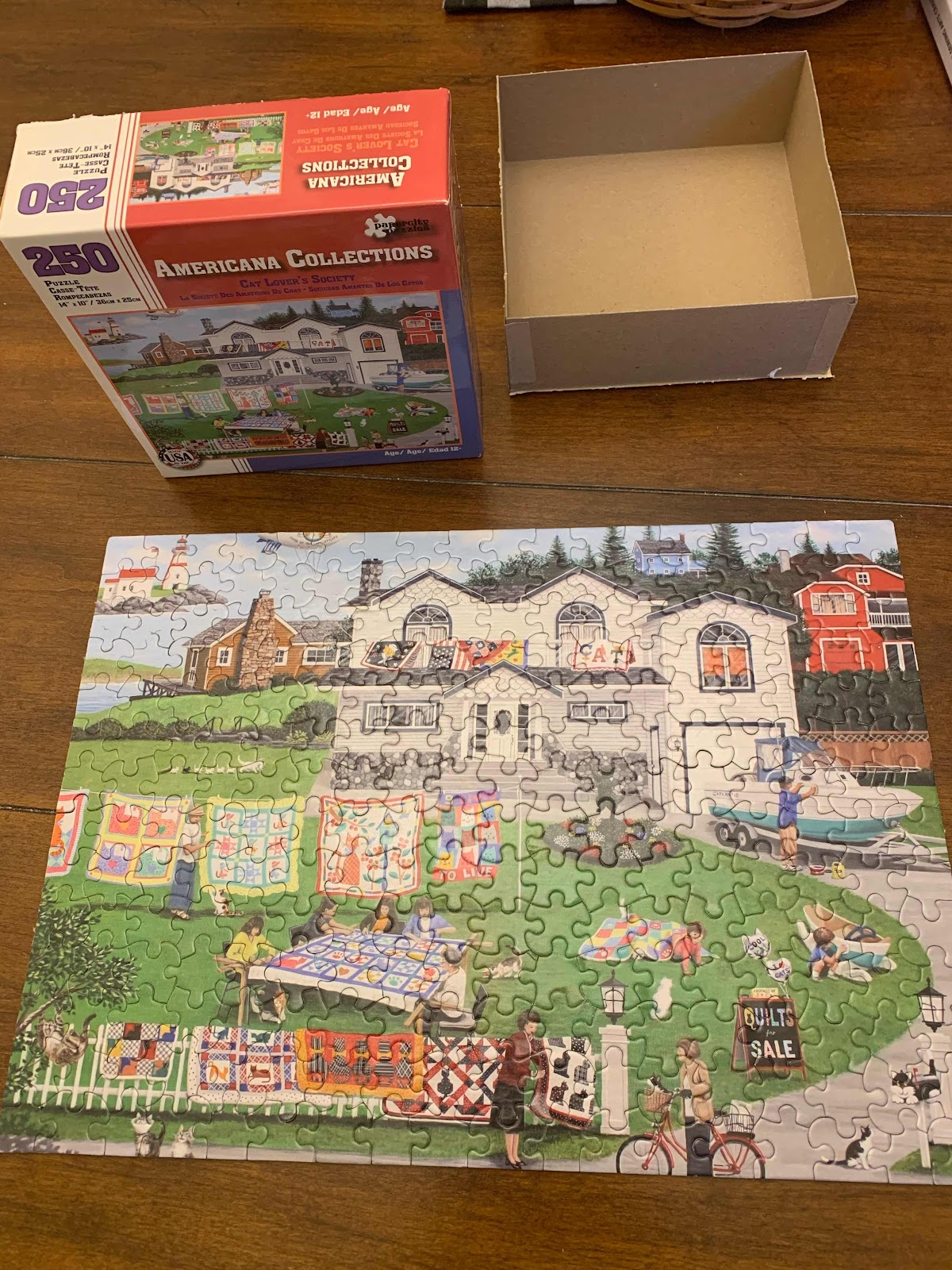 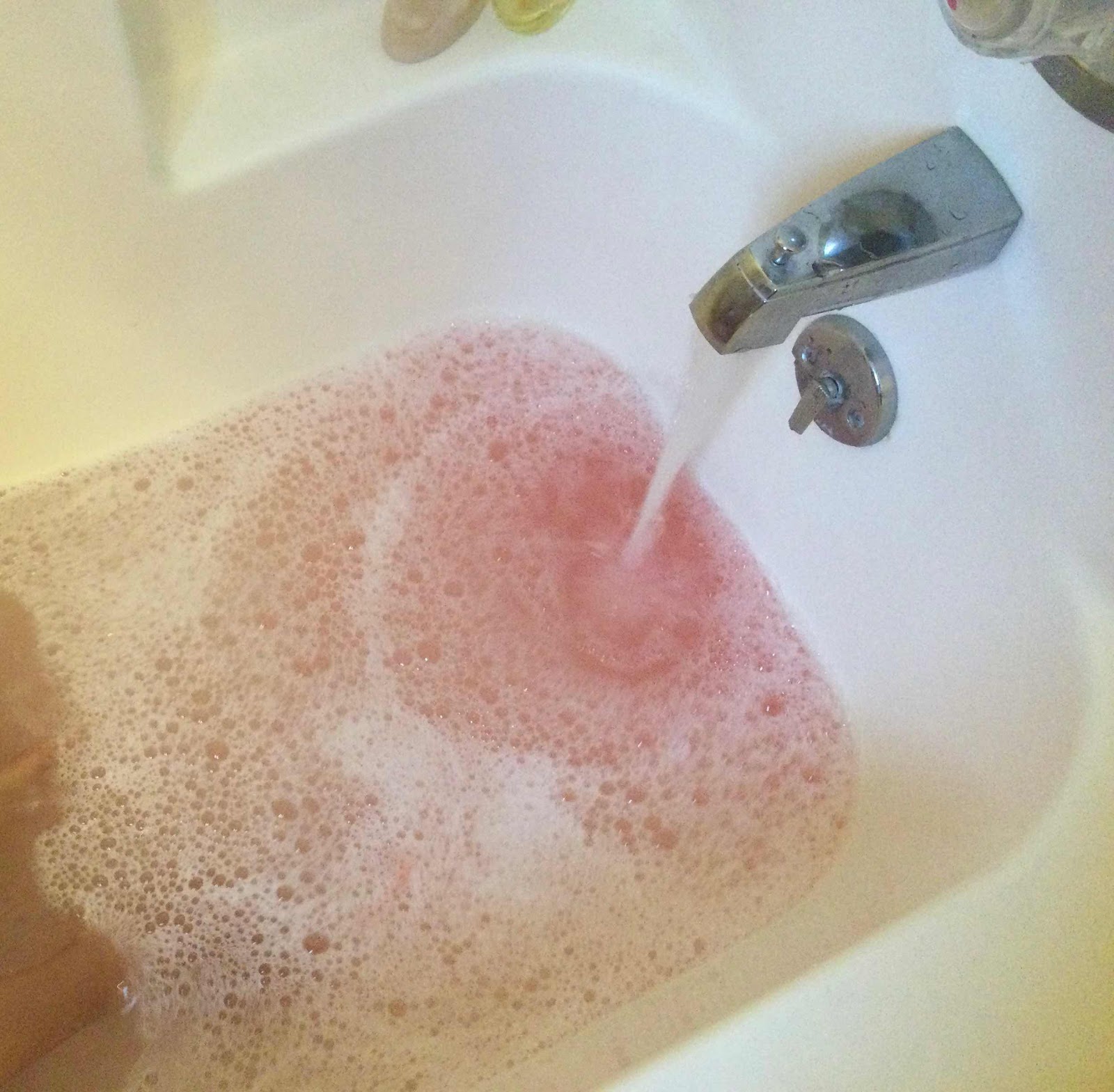 One boy wanted to do a jigsaw puzzle and one boy wanted a bath bomb (and I just happened to have 1 bath bomb from a gift set.  I prefer showers anyway)
We ate grilled burgers that my husband and granddaughter cooked.  She was very pleased she got to flip the burgers.
They also did schoolwork, played Legos, played with Ducky, watched TV and played some games on devices.
And the 2 boys wrestled 😐
This week,  like most of North America,  we are dealing with ridiculously cold weather 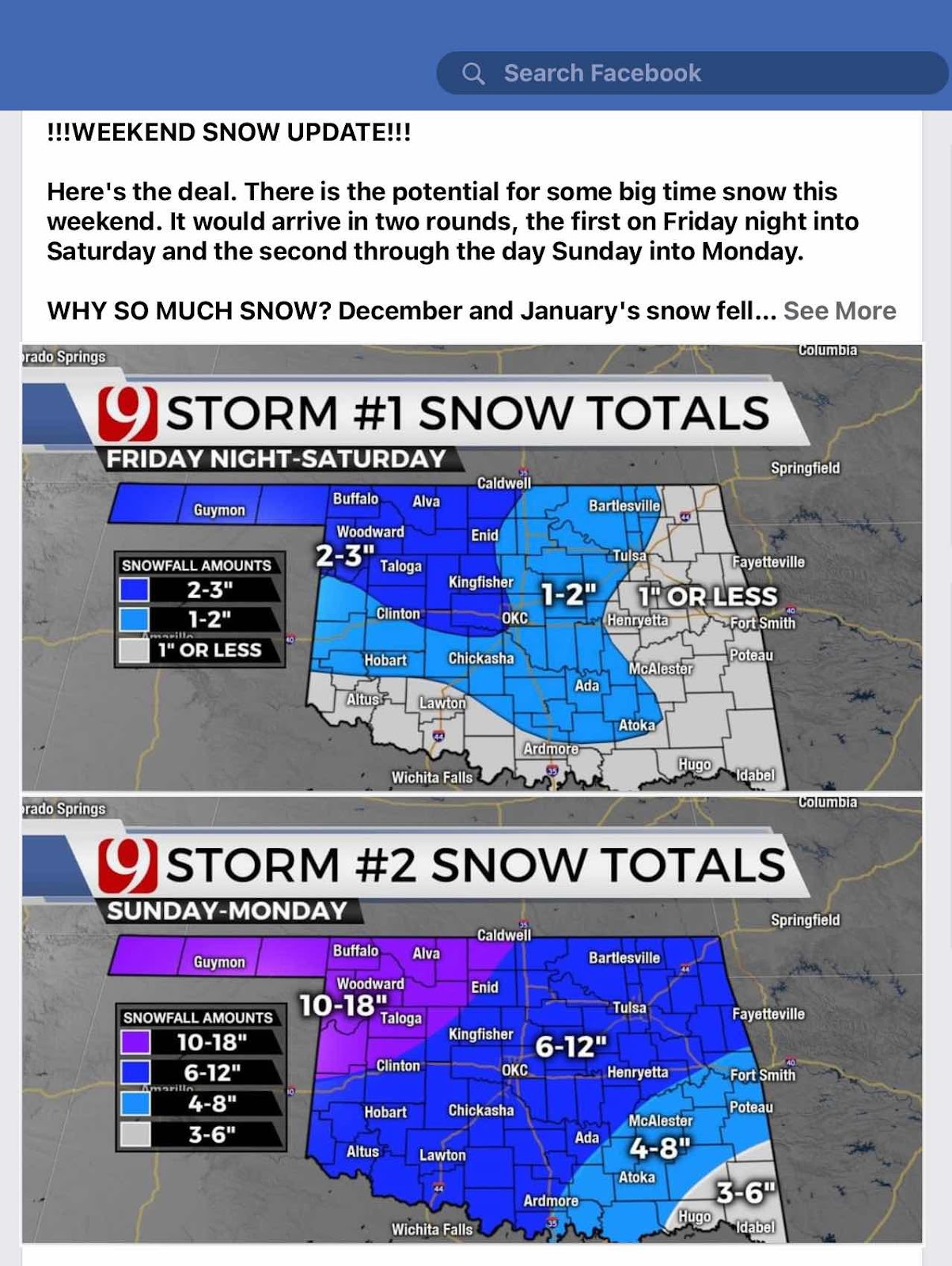 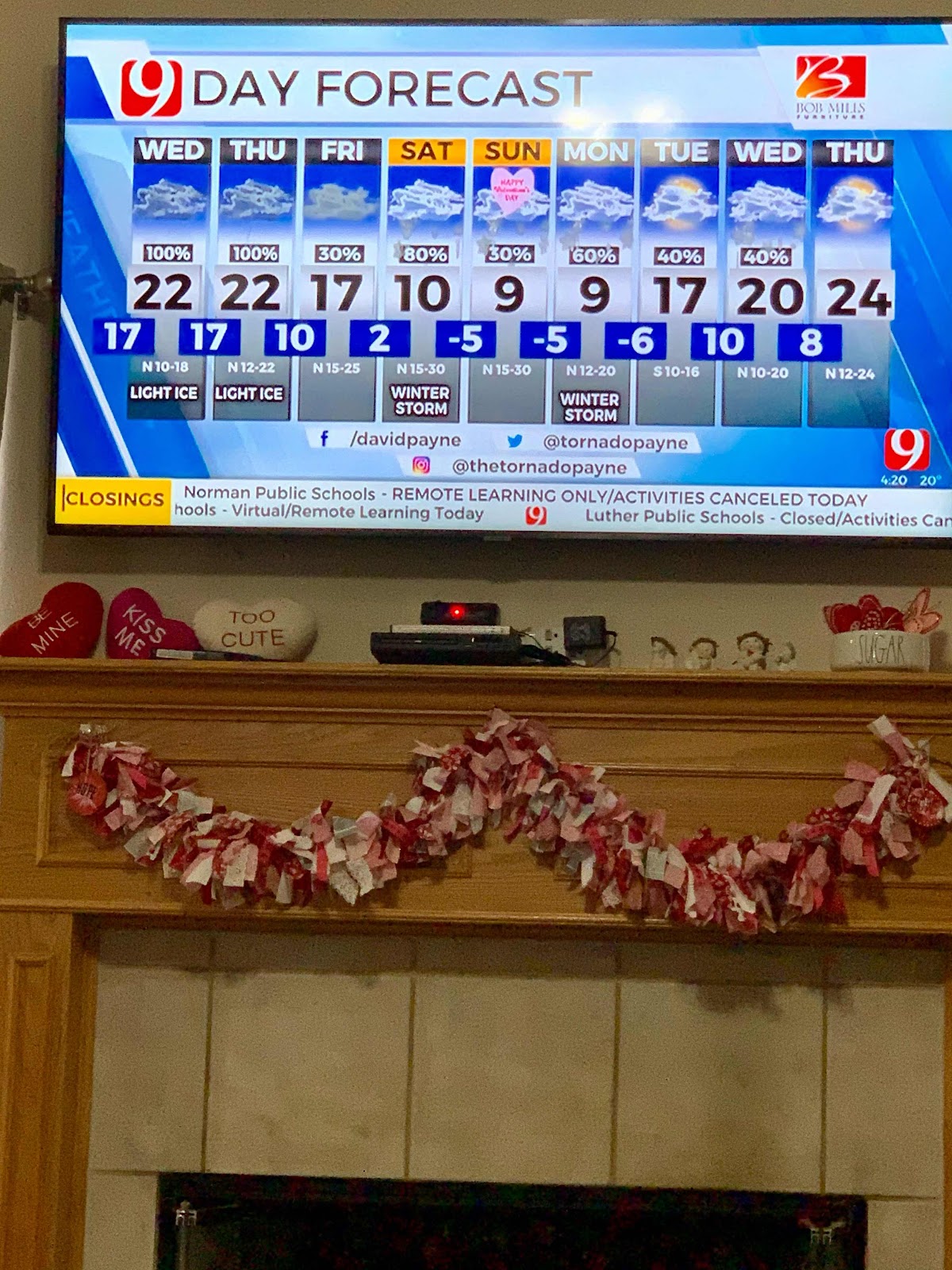 We’ve already had ice and now we have snow coming.  And it “may” warm up to above freezing temperatures next week on Friday
Yesterday I did some cold weather cooking
I made Chicken and Noodles/Dumplings - the recipe is called dumplings but I roll the dough out thin and cut it like noodles.  I also like to make them in the morning and let them dry all day.
I got this recipe around 1988 or so from another Marine wife.  And I think she got it from her grandmother. 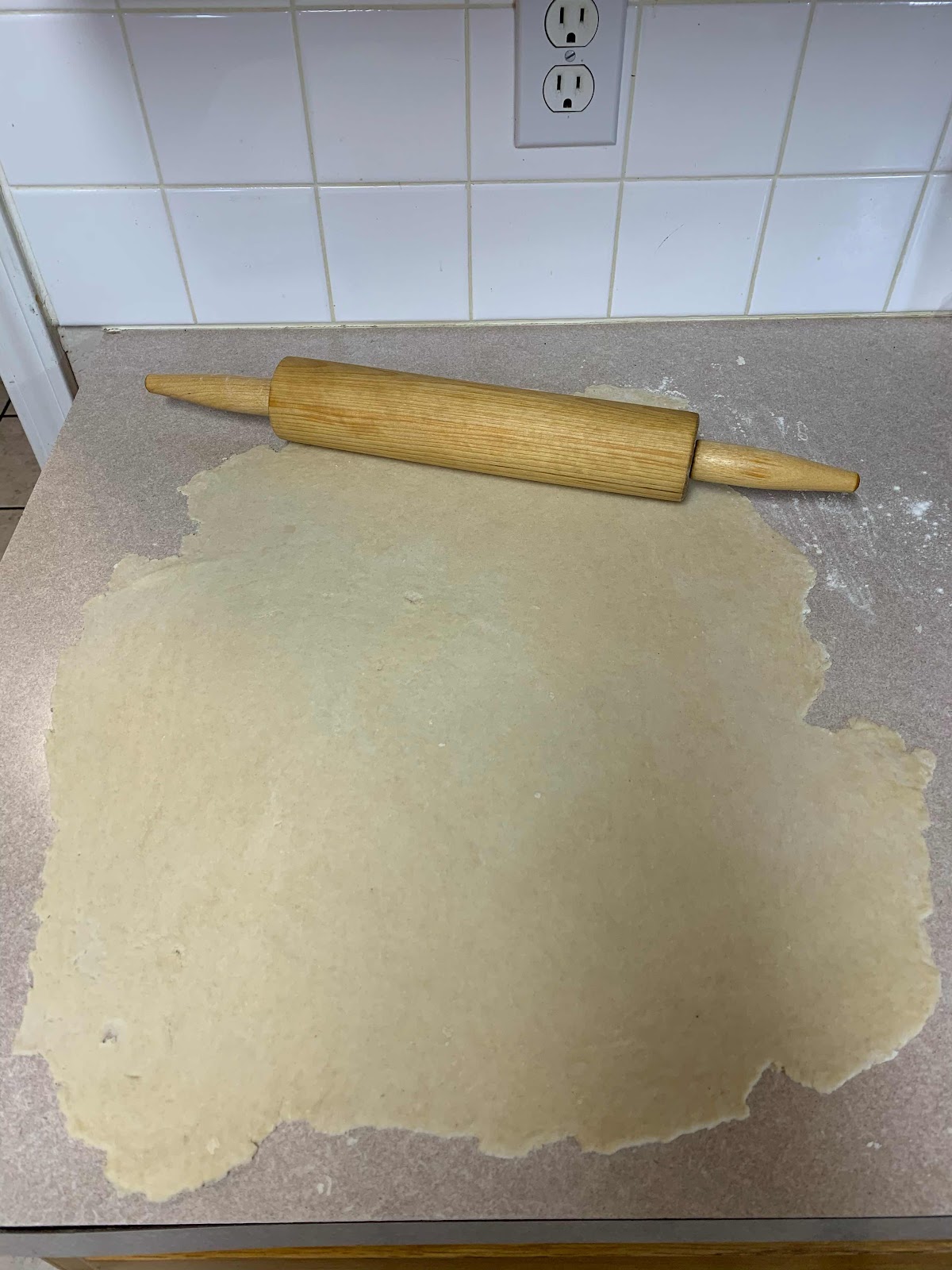 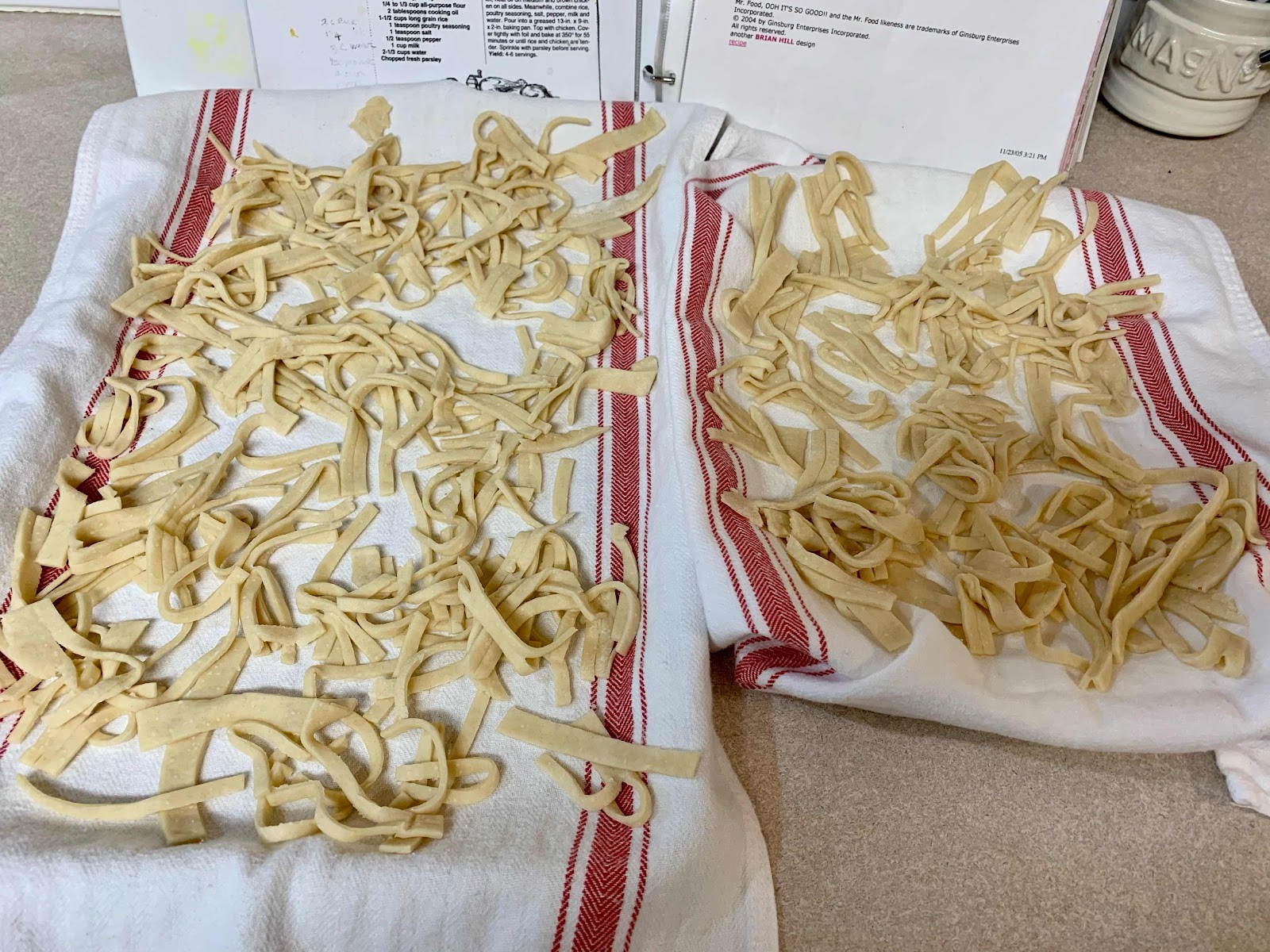 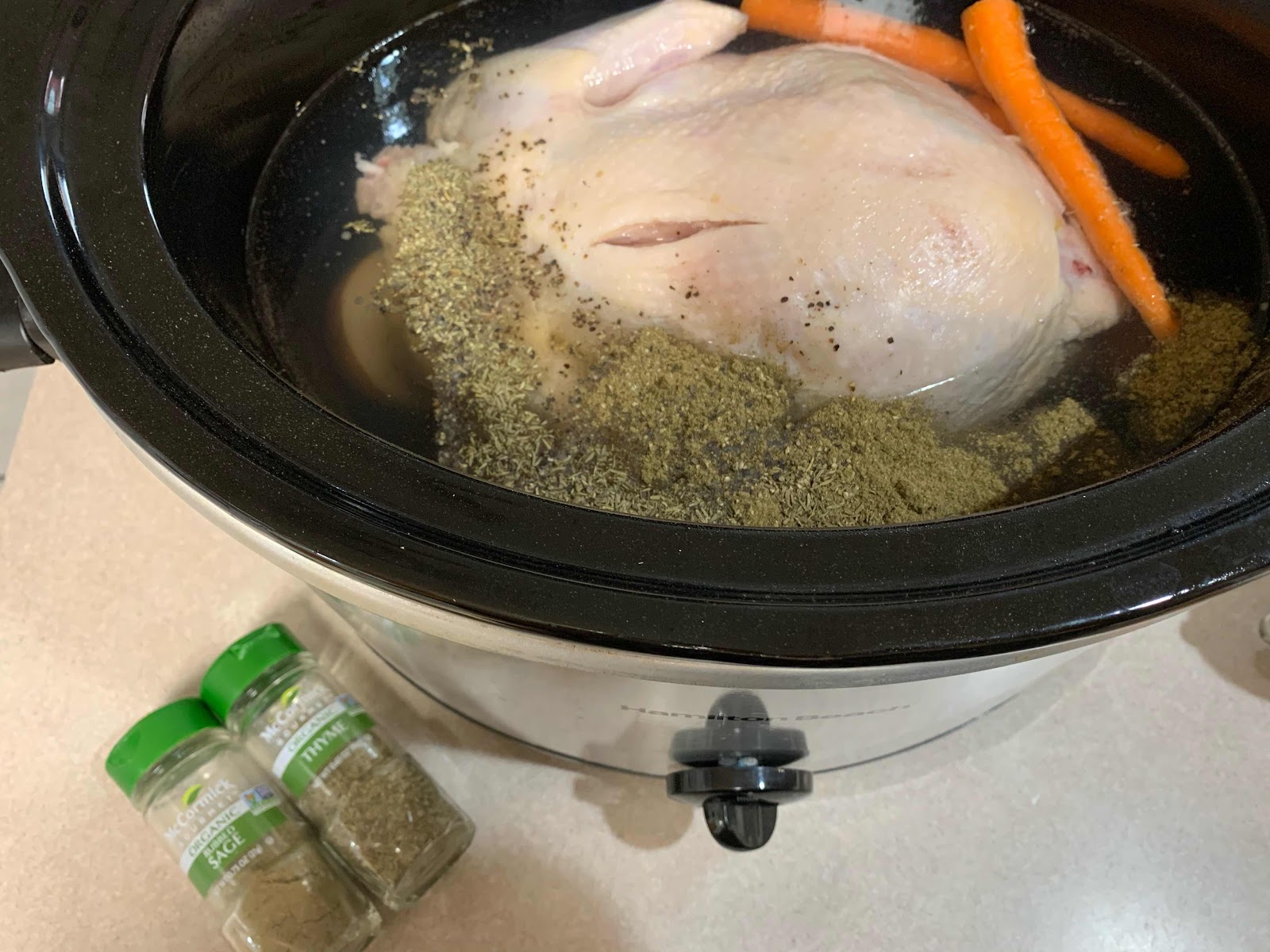 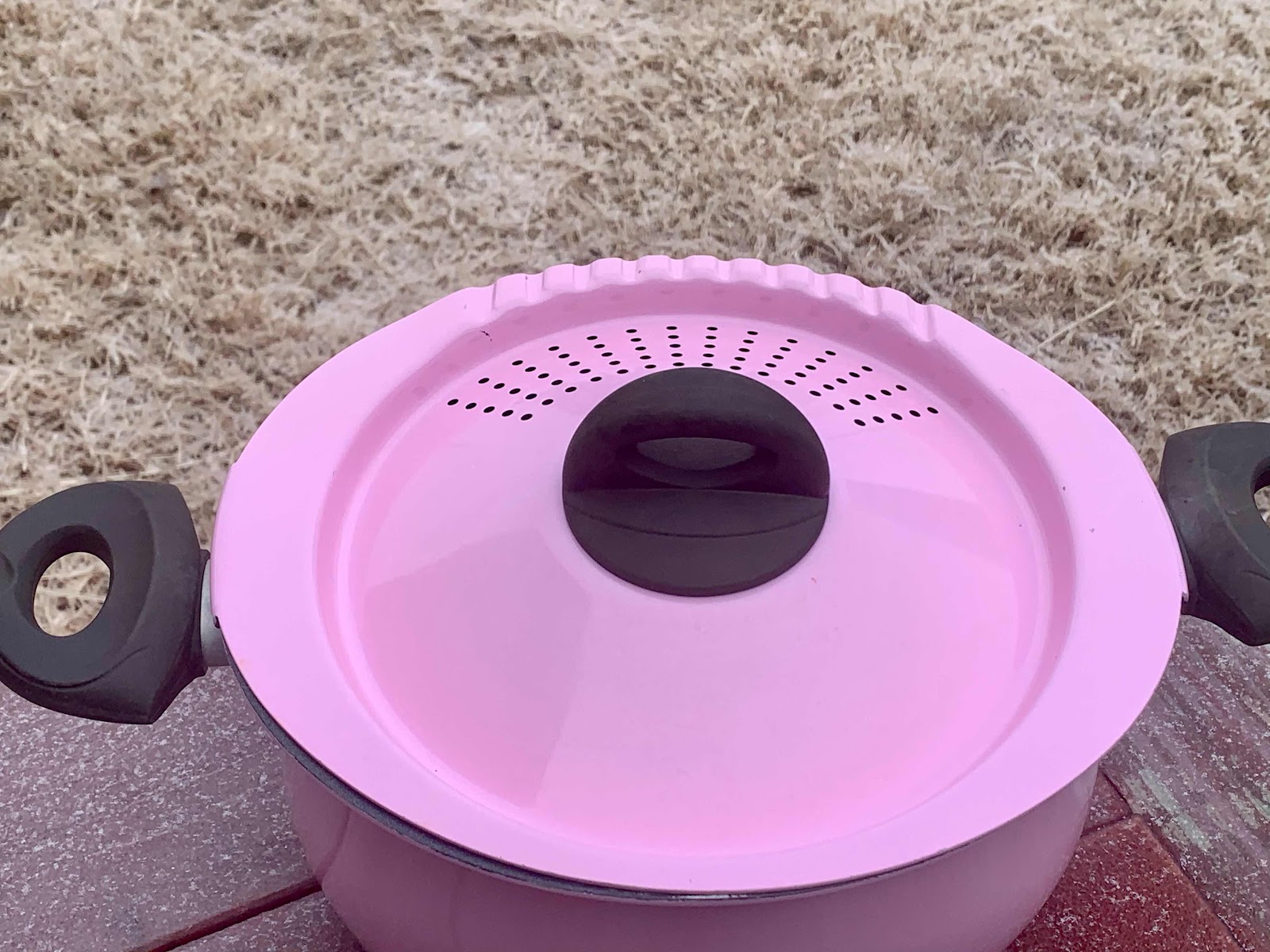 See the frozen grass? It almost looks like our light brown carpet.
I also made vegetable beef soup with these veggies and leftover roast beef 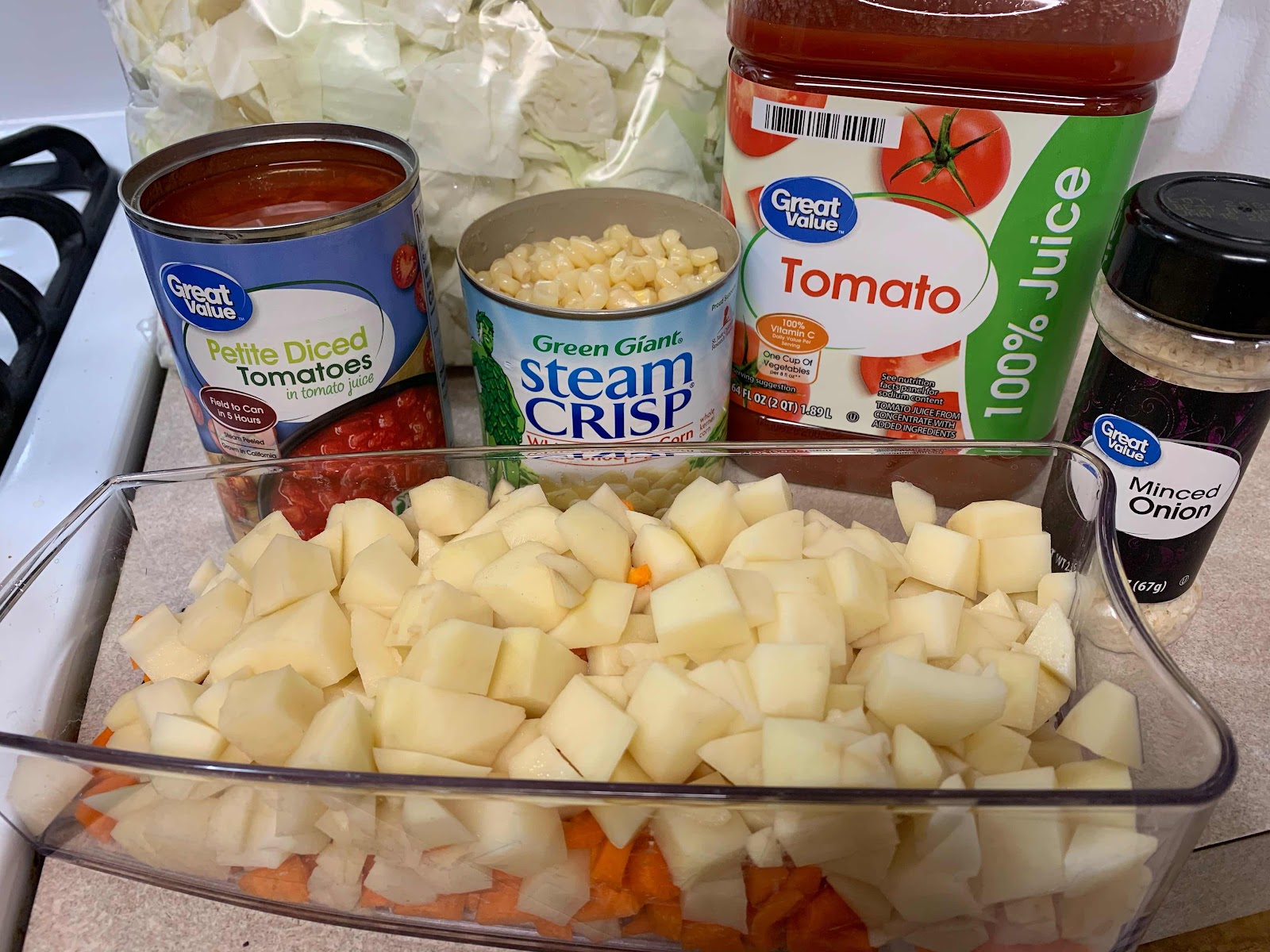 Both dishes tasted so good and we will eat them over several days and there was plenty to share too
Today, I finally tackled my baking cabinet.  It’s been on my list for weeks!
The new shelf paper I put in at the beginning of the pandemic did not hold up and those curled up edges were really bugging me 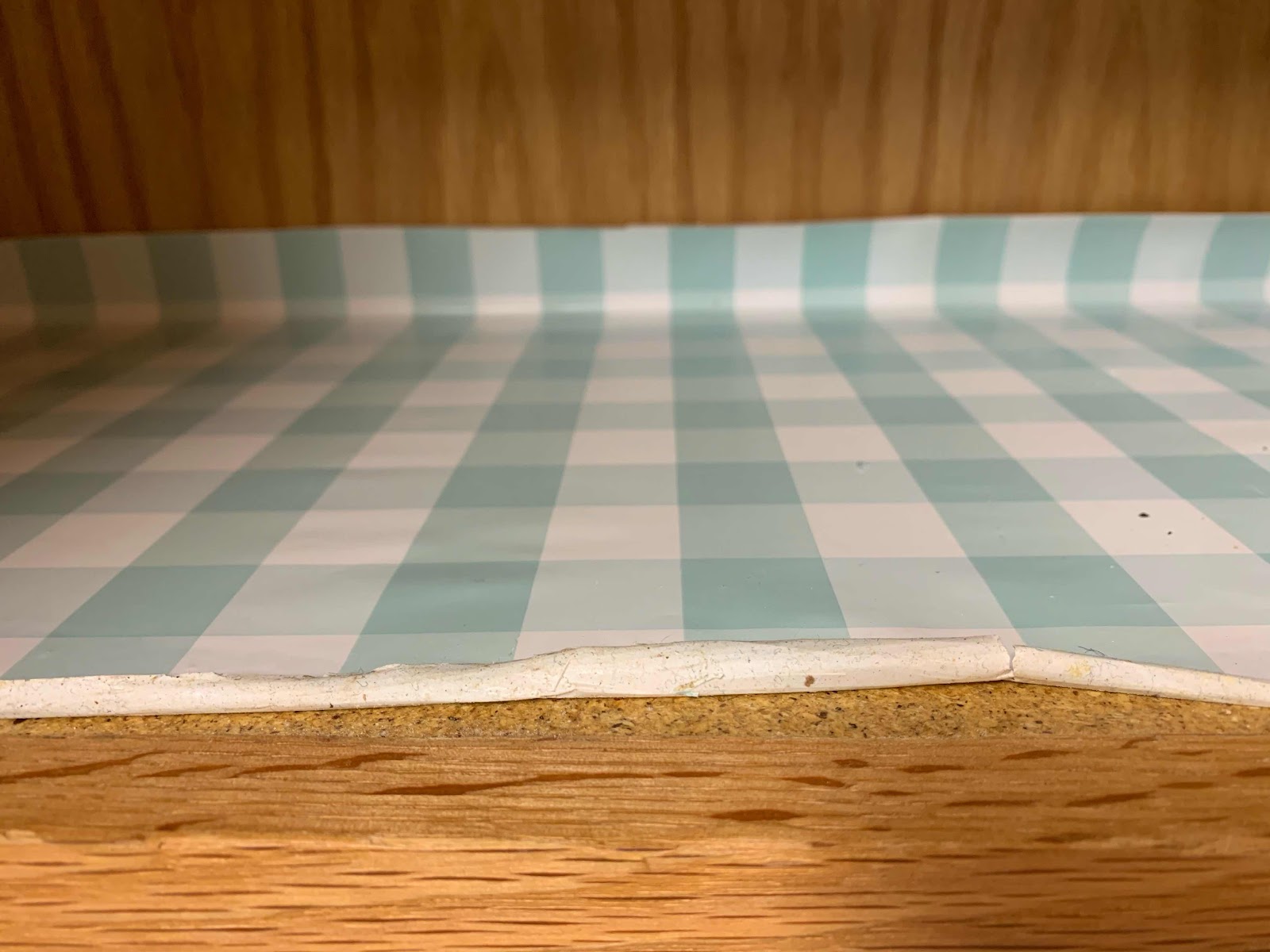 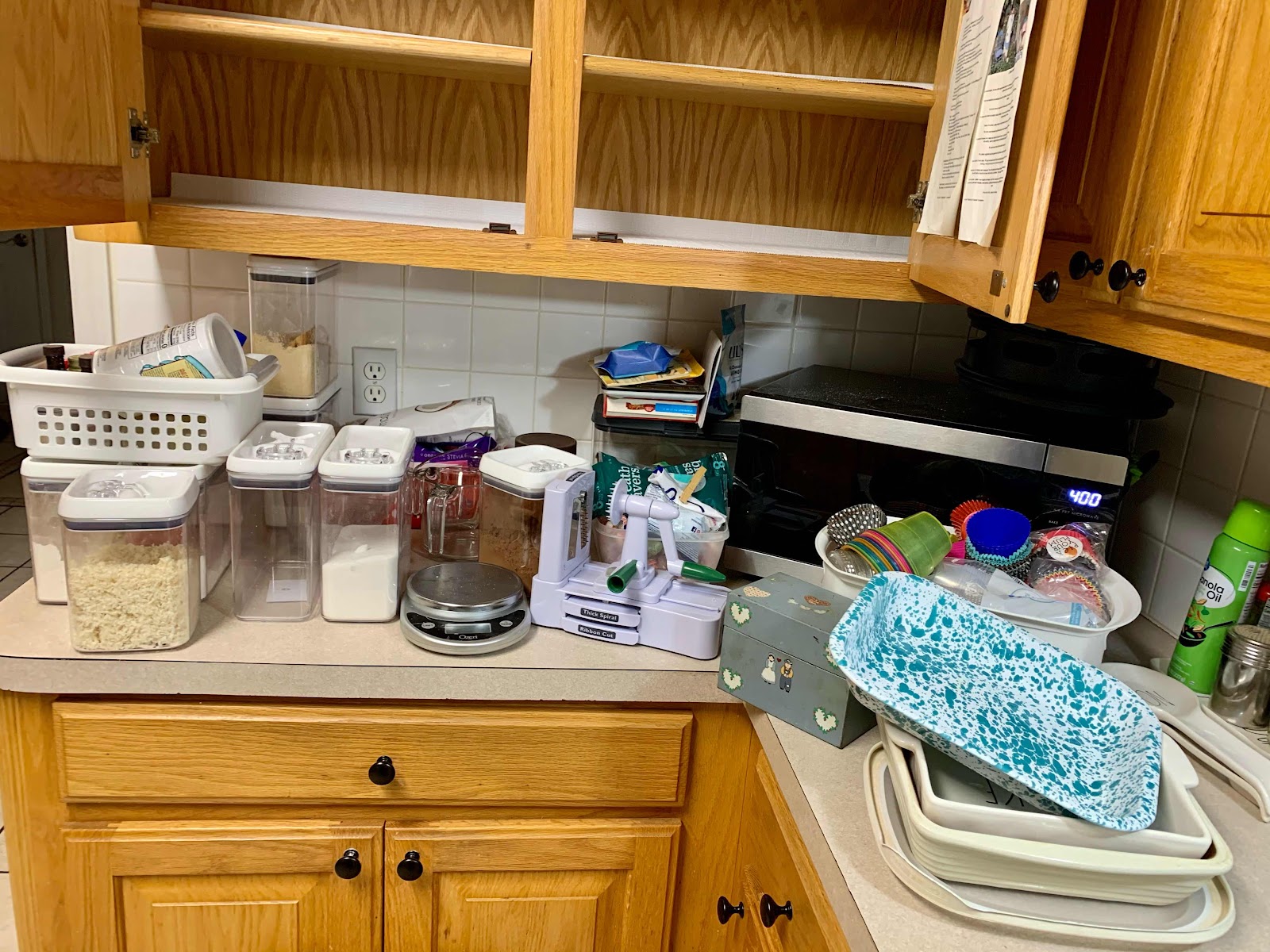 Then I organized everything with a little decluttering and then put most everything back in. 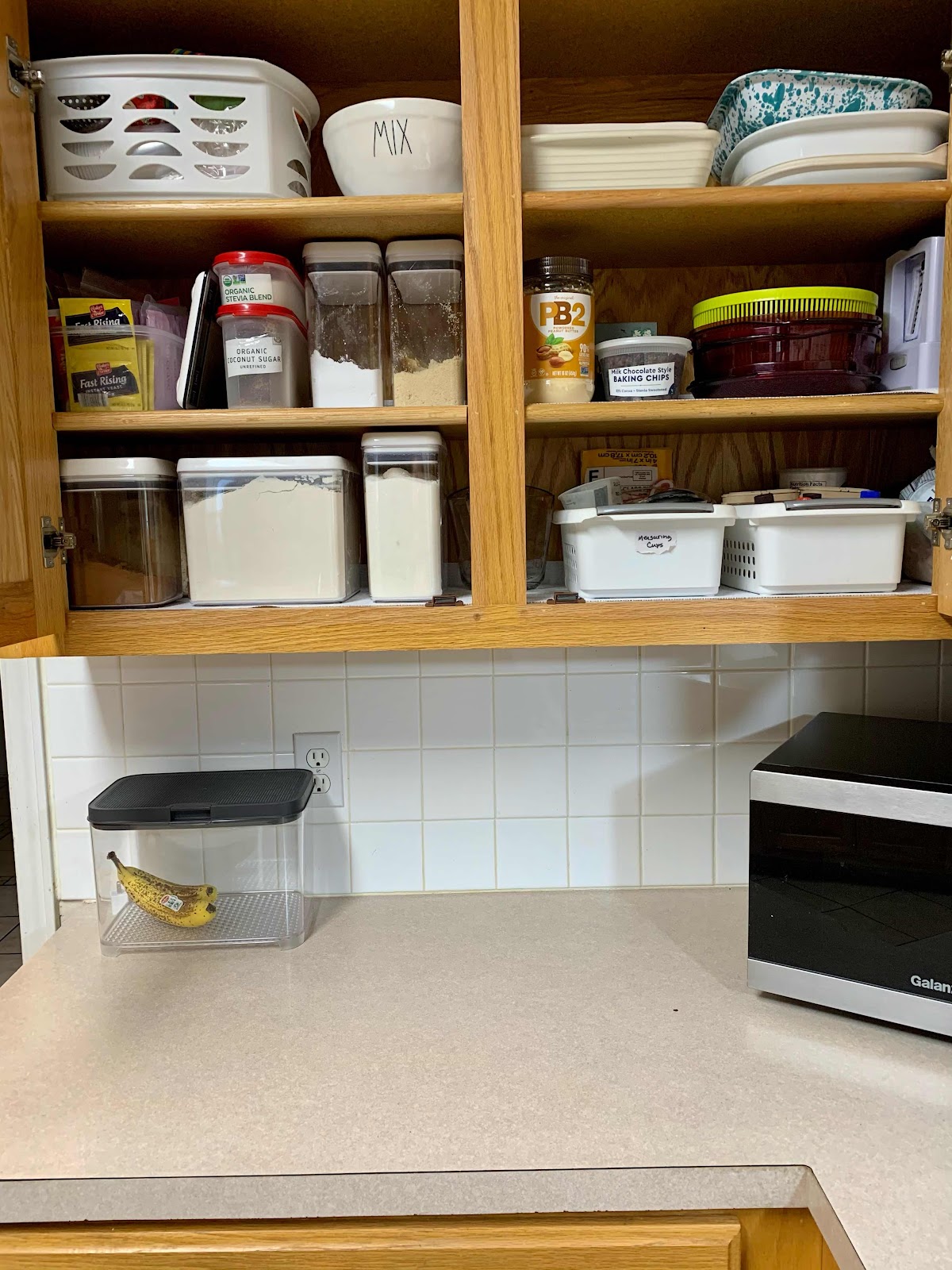 I should of taken a before photo too but trust me,  it looks much better now than it did before.
We will just be staying home during this long, long cold spell.
We have things stocked up and are  as prepared as we know how to.
And I guess I’ll have time at home to do a few things I can’t do when we are out or have company.mm
Hope you all will stay safe too
❤️ Rhonda

I put some food on the deck yesterday to cool. In my opinion, that's the only thing this cold is good for :-)

I have one of those little waffle makers and it stays hot to the end. I love chicken and dumplings, but like mine puffy. I will read the link.

While it was cold there, it was in the low 70's here today. I had the doors and windows open to let in some fresh air.

I see that you have one of those Rubbermaid banana keeper boxes. Could you do a review on that? I would love to hear!

"And the 2 boys wrestled 😐" made me laugh. I feel your pain.

My maternal grandmother made incredible chicken and dumplings. She canned her chicken, so she could easily pop open a jar and whip up the dumpling dough. Her dumplings were the big, puffy, pillow-y kind. The only kind I knew existed until I was an adult. We were in Texas and Greg's aunt made "dumplings". They were noodles, but cut in squares. I was confused. Lol.