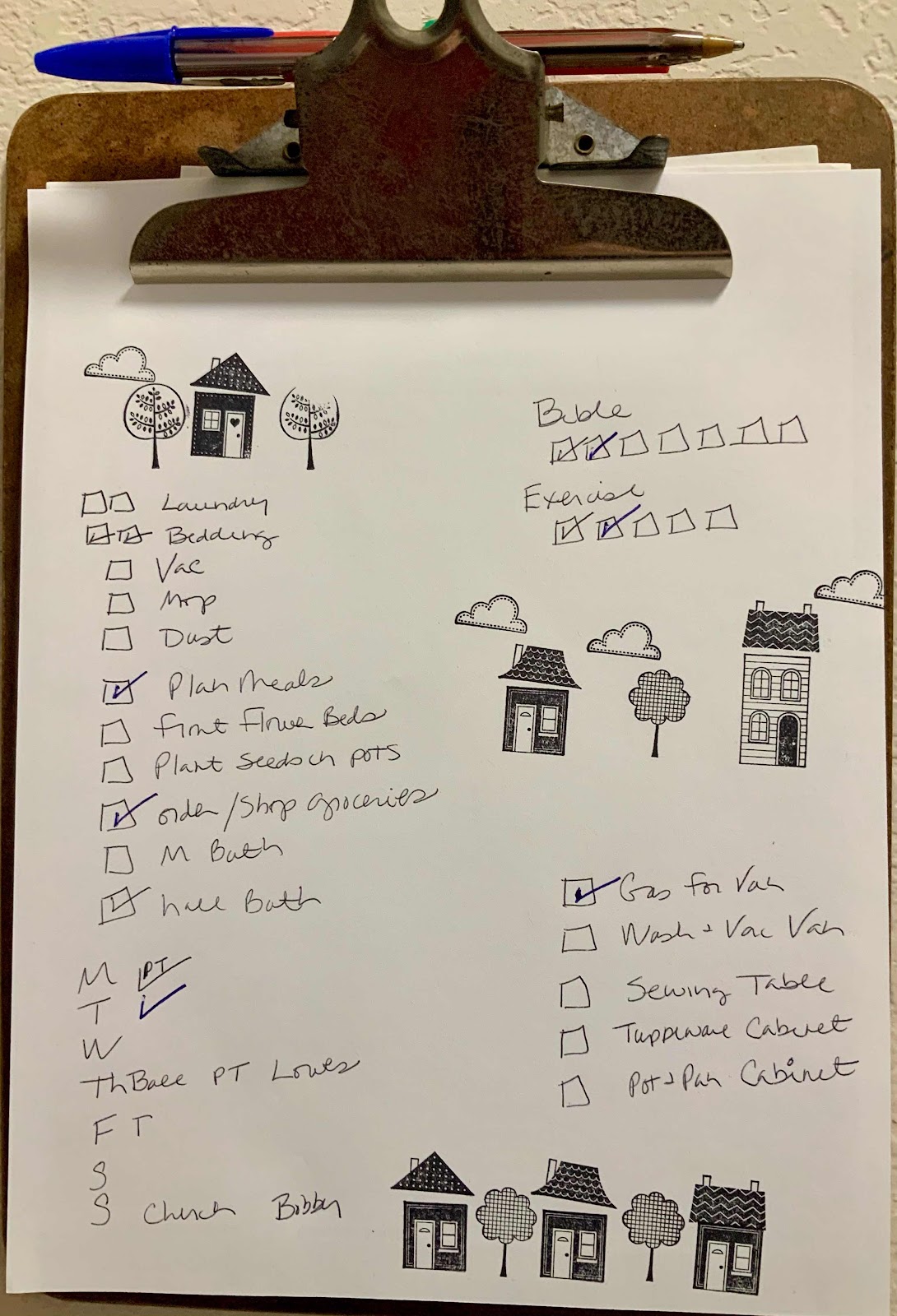 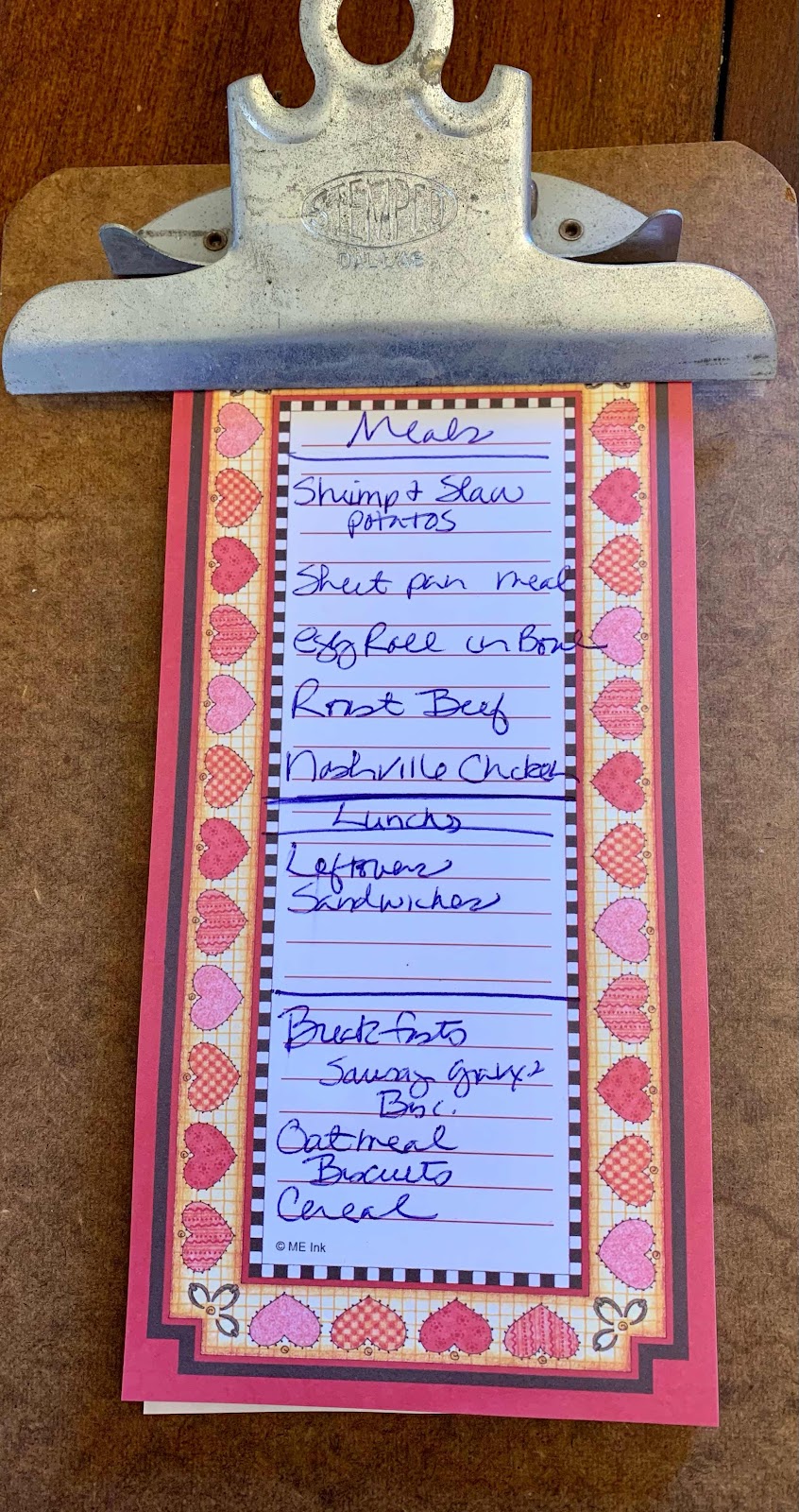 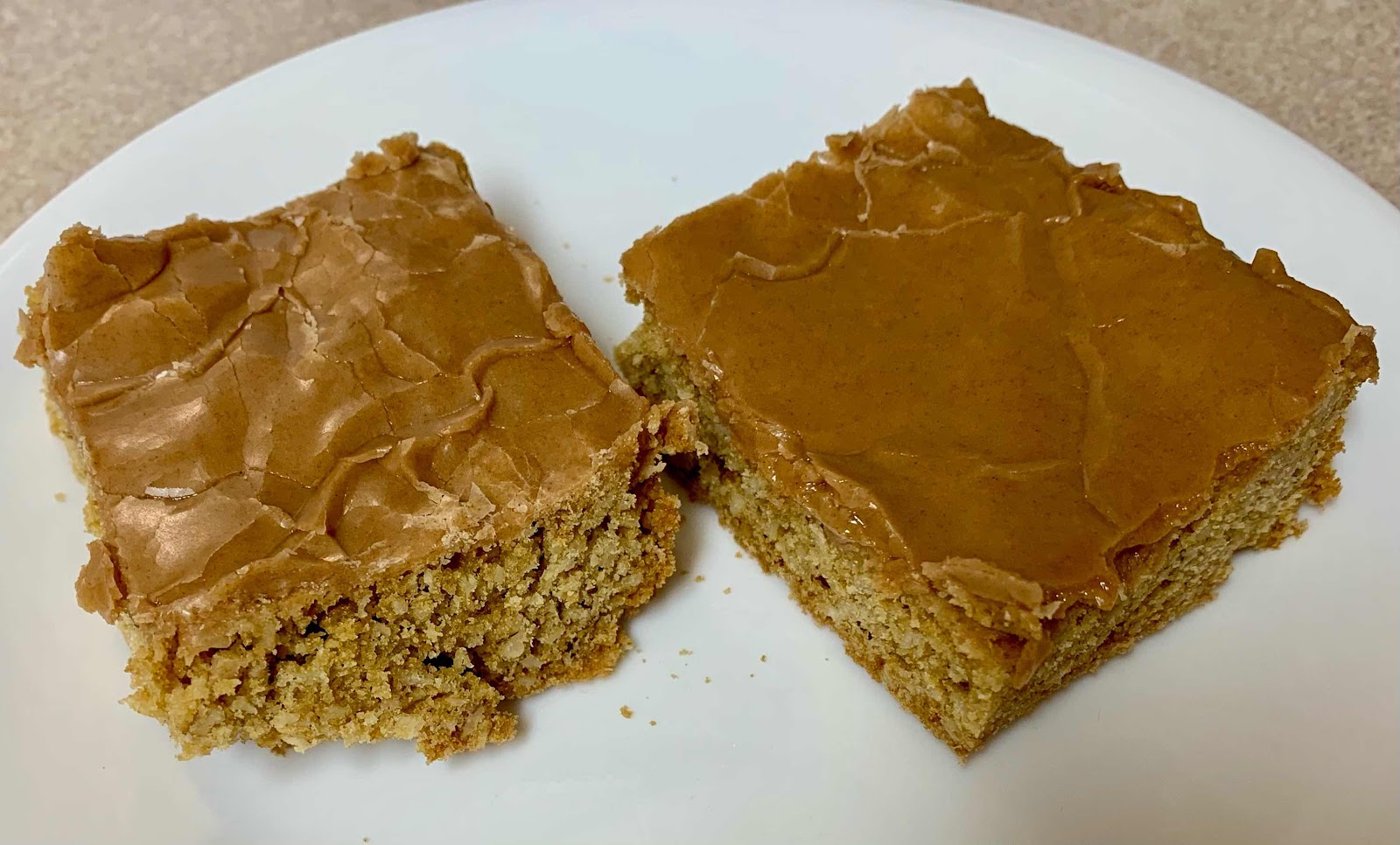 They are inspired by a recipe from Terri @ Blue House Journal back when she used to blog as PennyAnn Poundwise.
I’m logged about them years ago  HERE
The original recipe has a layer of raisin filling but I make them without the raisins.
Here’s my adaptation of Terri’s recipe  -they are a basic oatmeal cookie with a delicious cinnamon glaze
Terri and Rhonda’s Cinnamon oatmeal squares
In a mixer, cream
1/2 cup softened butter and 1 cup brown sugar
Then add
1 egg, 1 T water and 1 t vanilla
Mix until combined.
Then add
1 1/2 C flour, 1/2 t baking soda and 1/4 t salt
Blend in.
Then stir in
1 1/2 C quick cooking oatmeal
Spread the dough into a well-greased 13x9 pan
Bake in a preheated 350 degree oven.  (They took 25 minutes in my oven)
When cool, top with a glaze made of
1 heaping cup powdered sugar, 3/4 t cinnamon and enough milk (about 1 T)  to make a spreadable  glaze
When frosting has hardened up,  cut into squares and enjoy 😊
This grandson is here today as he has a mild cough - we think it’s maybe mild croup or allergies-but no school for him as schools don’t mess around when any student has any illness symptoms. 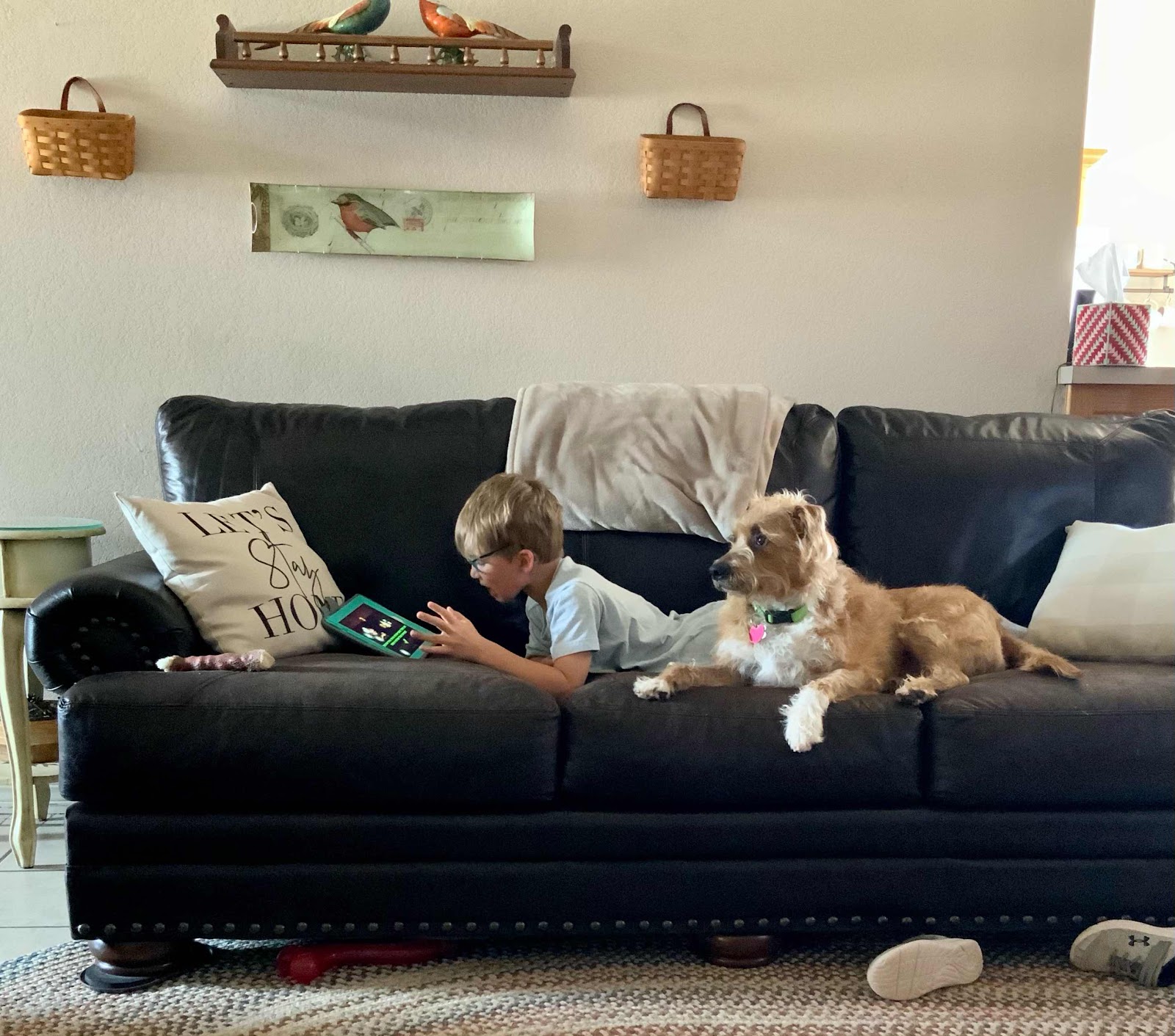 Ducky is always happy when any of the grands are here and stays right with them,
Jackson needed to work on his sight word Flashcards.  When he first started Flashcards,  he got m&ms as a reward.  But at home, his mom said he was past that now.
Well,  he wanted M&Ms and I’m a grandma who is very aware that childhood flies by so I got him some when I went to Walmart anyway for a grocery pickup. 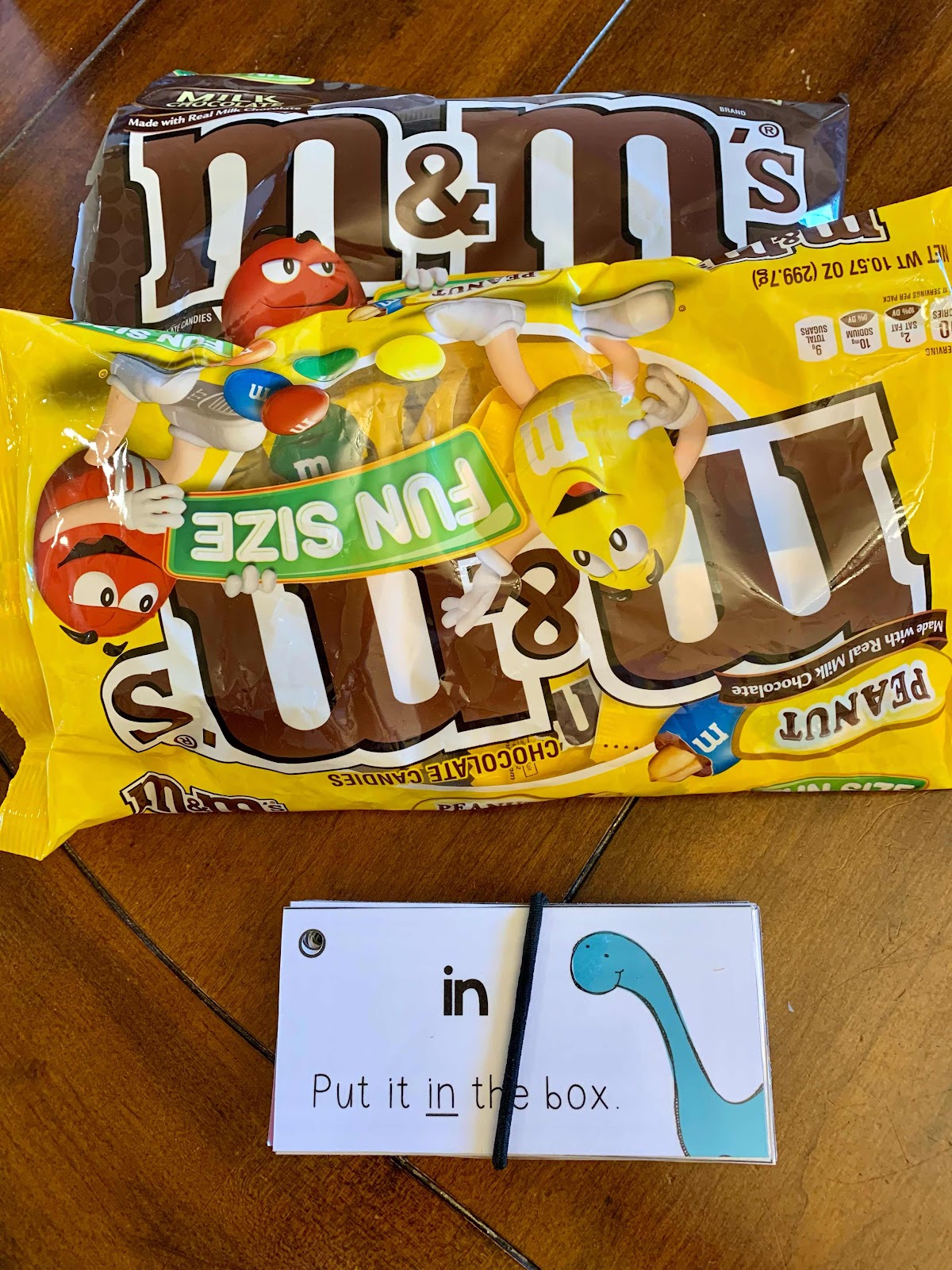 He was happy to do his Flashcards 3 times and then he took his siblings some M&Ms when he left.
And there are lots left to put in the pantry for future visits.
This current jigsaw puzzle is rather frustrating.  The border was done when our guests were here and there were some pieces leftover.  We thought it was an error with extra pieces added to our box in the factory. 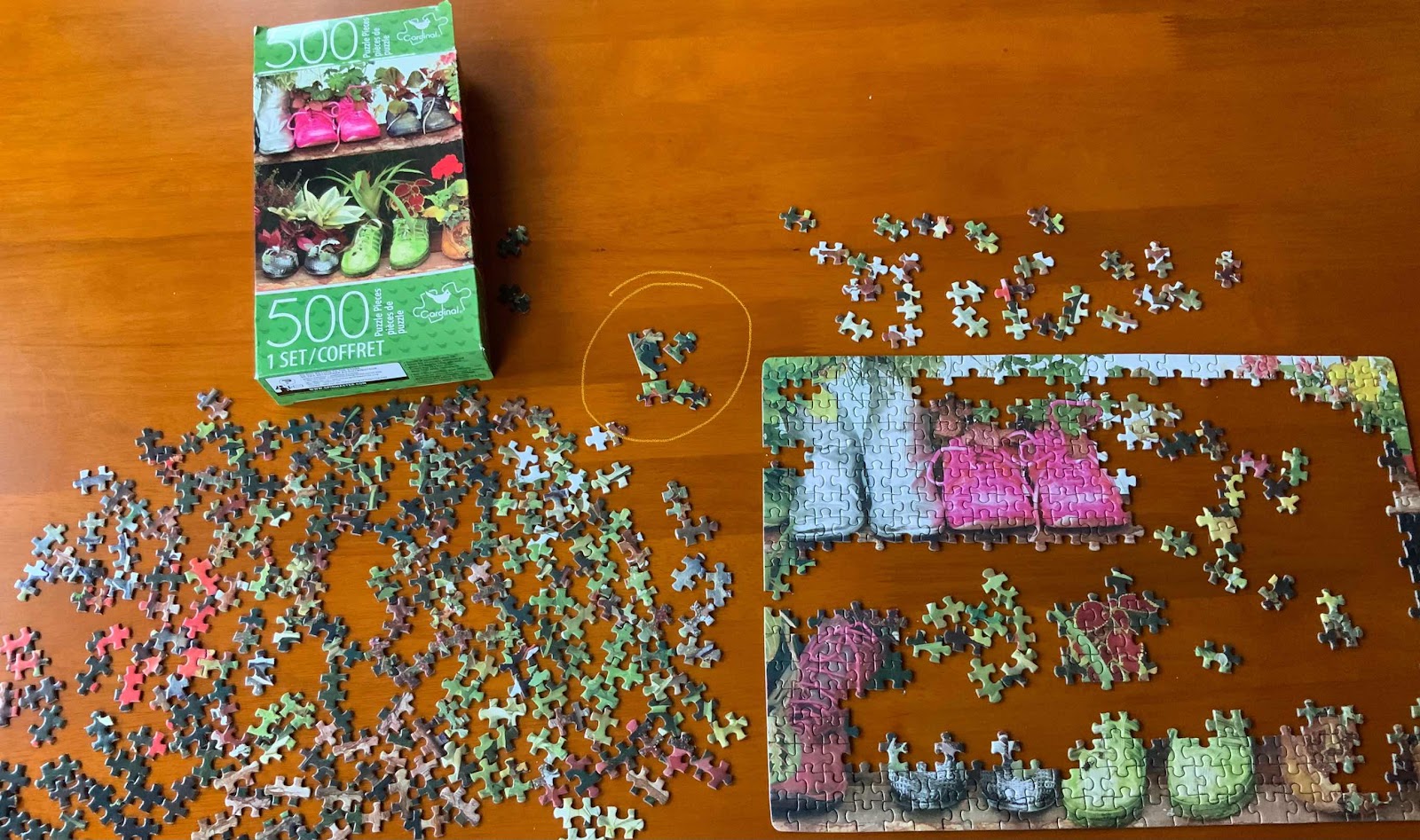 As I worked the puzzle,  I could tell it wasn’t going together right so I took apart the areas that didn’t seem right and after several tries,  got all the border pieces in and I think it is finish-able now.  (Before the border was fixed, I was almost ready to toss it in the trash) 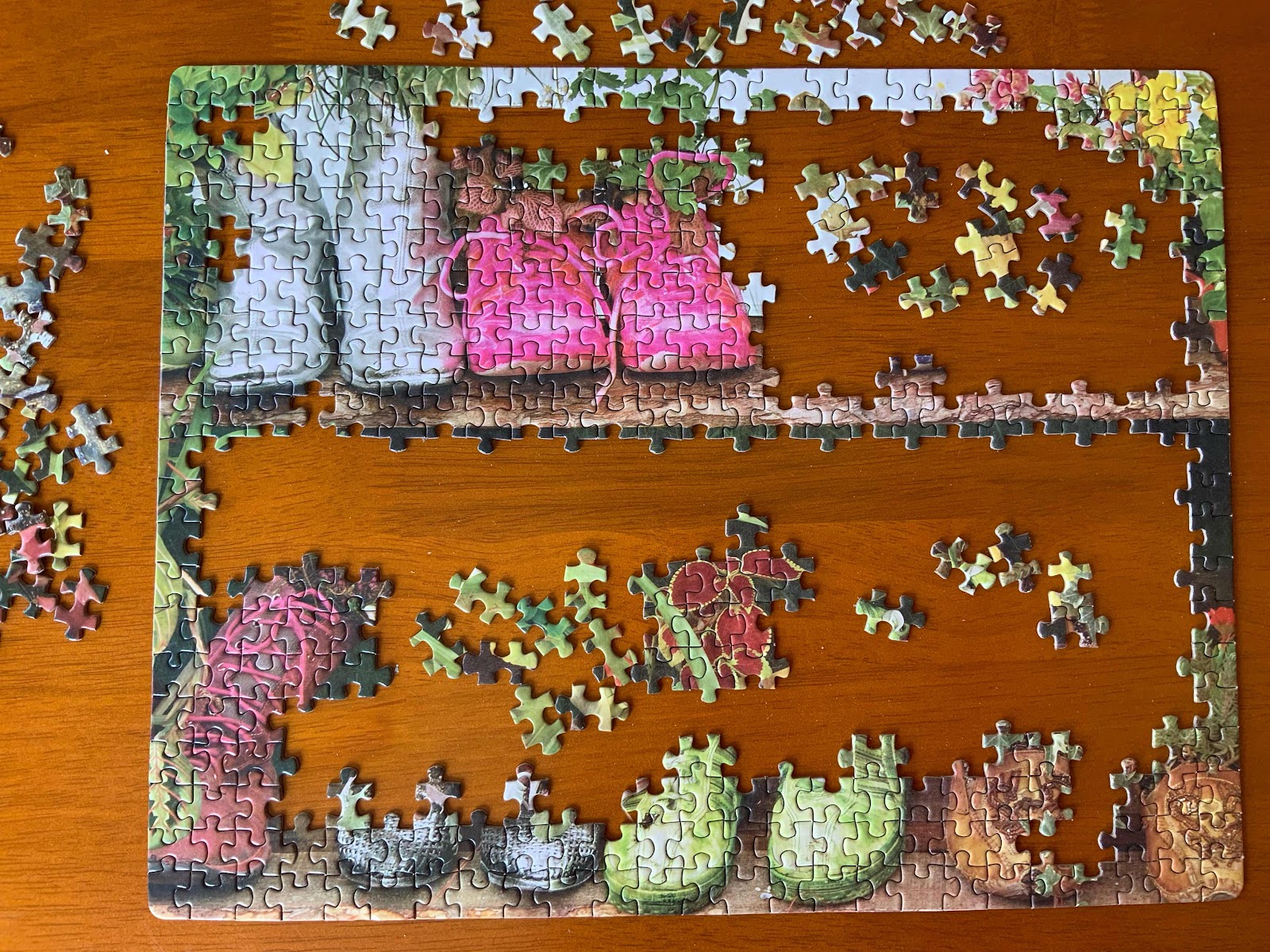 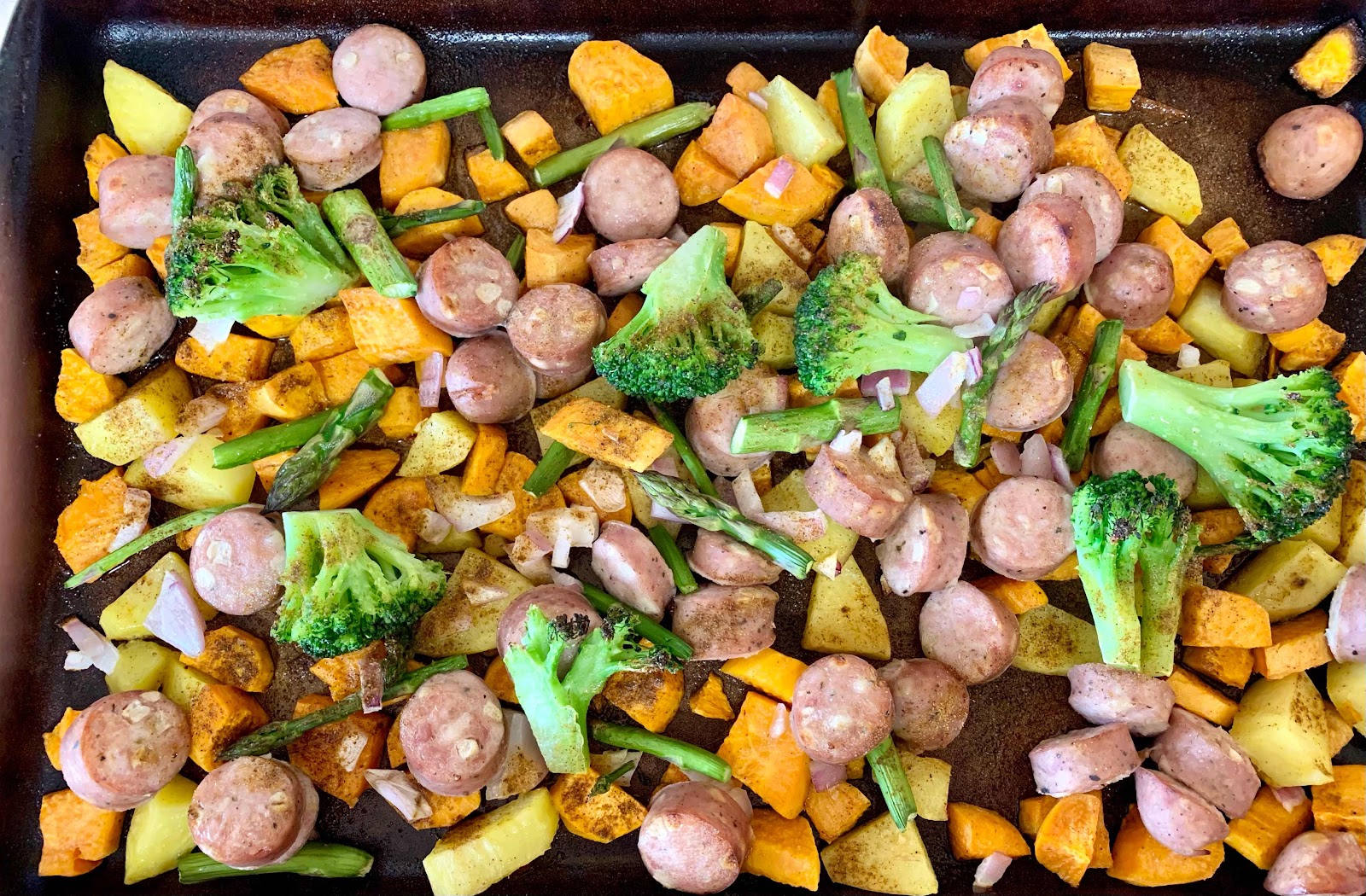 Hope you all are having a good week -
❤️Rhonda

Thanks for the reminder of Terri's blog. I had fallen out of the habit of reading her, no longer. Colleen Gold

YOur food looks so good, love ducky with your grandson so cute.

What is Nashville Chicken?
And how funny you made those cookies! lol I was just thinking it's been an awfully long time since I made them. I need fresh raisins though as I do like the raisin filling. By the way, the same recipe is also good with raspberry or strawberry jam in the middle.
I've got making your Enchilada sauce (with my variation, lol) on the list, too.

I've never been good at puzzles. Perhaps someday. I would like to make some sheet pan meals. They look yummy and easy.